As Boko Haram terrorists conducted an organized insurgent attack on the outskirts of Maiduguri, capital of Borno Saturday; the second such organised attack in a month, the victory claim by Nigeria’s military once again fell to bits.

The attack was well coordinated with two golfs and a host of motorcycles being involved in the deadly attack that lasted for over four hours right outside of Maiduguri University in Dalori village, outskirts of the capital. Children were heard screaming as they were burned alive. The terrorists as is their trademark succeeded in burning everything in the village and killed as many as 100 villagers. The attack went on for a whole four hours right by Maiduguri.

Boko Haram insurgents have made as many as a dozen coordinated attacks across the northeast since the military under Chief of Army Staff, General Tukur Yusuf Buratai claimed it had met President Buhari’s recommended December decimation time point.

Believing Buratai’s false claims, President Muhammadu Buhari had just announced to the world once more, this time in the UAE, that the military had succeeded in terminating Boko Haram’s ability to conduct insurgent attacks within Nigeria. 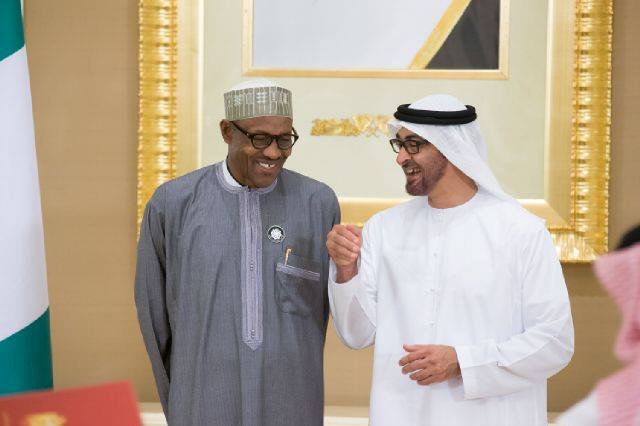 The Nigerian military has taken to different forms of lies to fool the Nigerian presidency and people into believing it has achieved a victory that it should simply say it will reasonably need more time to.

The army has denied soldier deaths and civilian deaths alike to fool the Presidency. 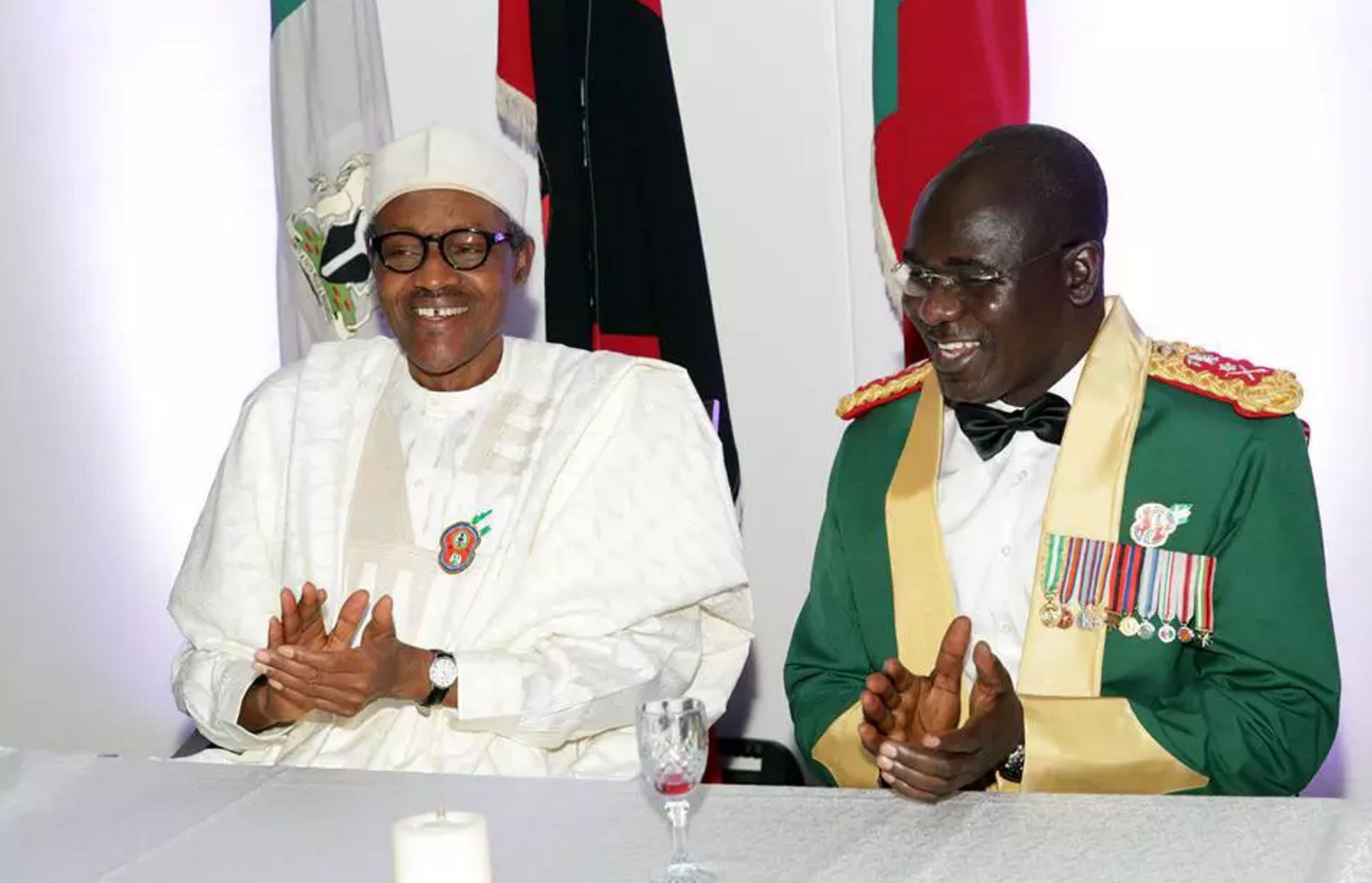 Few days ago when Boko Haram militants numbering 300 attacked and burned down six villages in Adamawa state, the military pushed out a purposeful misinformation that it was ‘Fulani herdsmen’ that carried out the deadly attack and who killed and burned everything down identical to Boko Haram and like Boko Haram, retreated to Sambisa forest. Remniscent of the days of the army under Ihejirika and Badeh’s command in the Jonathan era, the Adamawa community elders had forewarned the army of the impending terror attack several hours ahead but the army was no where to be found.

Last Christmas when Boko Haram attacked Maiduguri, the military denied it to the frustration and anger of residents who had lost dozens of loved ones in the highly organized successful attack by the terrorists on the capital. Families were locked in their homes and burned alive in the Maiduguri, but the military denied their penetration of the capital and did not tell the Presidency the true state of affairs while pretending to have succeeded in destroying the terrorists’ insurgent capacity.

It was so also when PremiumTimes, a major Nigerian paper reported that as many as 100 troops were killed by the terrorists; the military denied the happening and reportedly buried its troops in secret.

It is recollected that to meet the Buhari chosen December deadline, the military went as far as burning Sambisa forest. Though the army command denied they did this and accused neighboring Cameroon of being behind the burning of the forest.

It has been one lie after another while the President is kept in the dark and embarrassed and the people confused and exposed to greater deadly risk with the purposeful misinformation.

While it is the duty of the Presidency to put pressure on the military and State security departments, the military is obliged and constrained by law to report accurately and honestly to the citizens and Presidency and not to fabricate and manipulate figures and details.

Military Fatigue And Stress Must Be Properly Handled

It is understood that Nigeria’s soldiers up to the top military chiefs are suffering from various forms of battle fatigue and post traumatic stress.

It is important that the Nigerian military as do all others in the world, look seriously into this problem that is affecting the military and potentially makes troops a risk to themselves and society.

The recent military excessive action in Zaria where as many as 1000 unarmed Nigerian civilians across the state were reported to have been massacred in response to a street protest points to a military that has lost sense of control and has cracked under pressure and post traumatic stress. The eagerness to murder civilians, rape and demolish are common presentations of PTSD.

Above a recent promise of life insurance made by the Presidency it is pertinent and most importantly recommended the Nigerian Presidency conducts a full probe into military health and moves towards restructuring its leadership with more honest, seasoned and experienced leaders who understand troop health and proper and professional military setup.

Adequate psychotherapy must be promptly and fully provided for troops, commanders and new military Chiefs.