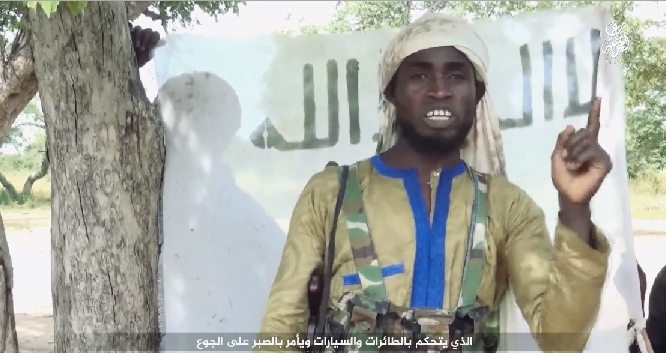 At least seven persons were left dead in Bam village of Borno state when armed Boko Haram terrorists attacked in the early hours of Sunday and abducted unspecified, but large number of teenage girls, witnesses said.

Bam village, located in Biu local government area of Borno state is about 170km south of Maiduguri, the state capital.

Residents of the attacked village said the gunmen crept upon them at about 3.30am, while they were still fast asleep. Houses were set ablaze while many, including women and children were injured.

Mallam Ali, resident of Bam, said he and many other lucky villagers managed to flee into the neighboring Miringa town from where he spoke to journalists on phone.

“The Boko Haram terrorists came at about 3.30 in the morning. They gun shots are chanting of ‘Allahu akbar woke us up. They asked those that could not escape to gather in the center of the villager, and then they separated many of the teenage girls from married women. They set almost the whole town ablaze before leaving with the girls.

“We want the Chief of Army Staff, General Tukur Buaratai, to do something fast because we have been telling the soldiers that the Boko Haram are in some of the villages not far away but the soldiers only went to Mangari village which is some few kilometers away from Buratai befoere they turned back,” Ali said.

The terrorists, had in a separate attack on Friday attacked Gajiganna village in Magumeri local government area of Borno where they reportedly killed three persons including a soldier.

Jibrin Aliyu, an operative of the Civilian-JTF had informed journalists in Maiduguri that “the attacked took place in Gajkigana at about 8pm: they killed a man, a woman and a soldier before leaving with looted food stuffs after setting most of the town on fire.

Jibrin said the attack on Gajigana was some revenge mission.

“I believe it was a revenge mission, because it was just recently that we arrested over 17 Boko Haram insurgents and handed them over to the military. We even told them that we should go after the others because we had vital information that the terrorists have been camping in Kemon and other nearby villages.

When contacted for comments, the state’s Police Public Relations Officer, Victor Isuku, said he had not gotten any signal from the District Police Officer (DPO) in charge of Biu local government even though he promised to get back to our reporter as soon as he confirmed the development. SR

MASSOB’s Uwazurike Is A Hypocrite And Liar, ...