The leader of the Boko Haram sect Imam Abubakar Shekau hails from Niger Republic, according to the report of a Senate joint committee that investigated the deadly violence in Baga town of Borno State in April.

Shekau is widely believed to be from Shekau village of Yobe State, but the Senate committee in its report submitted yesterday said Borno State Governor Kashim Shettima told visiting senators that the man was actually from the neighbouring Republic of Niger.

The report, a copy obtained by Daily Trust, said senators were told that “although the Boko Haram sect members have some Chadians and Cameroonians within their midst about 80 per cent of them are of Kanuri tribe, adding that the leader of the sect Abubakar Shekau is a Kanuri from Niger Republic.”

Shekau became leader of the group in 2009 following the death in police custody of erstwhile leader Mohammed Yusuf.

He is believed to have spearheaded the regrouping of the sect, which quickly graduated from conducting targeted drive-by shootings in Maiduguri to launching massive bomb assaults in Abuja, Kano, Kaduna and other places in the North. 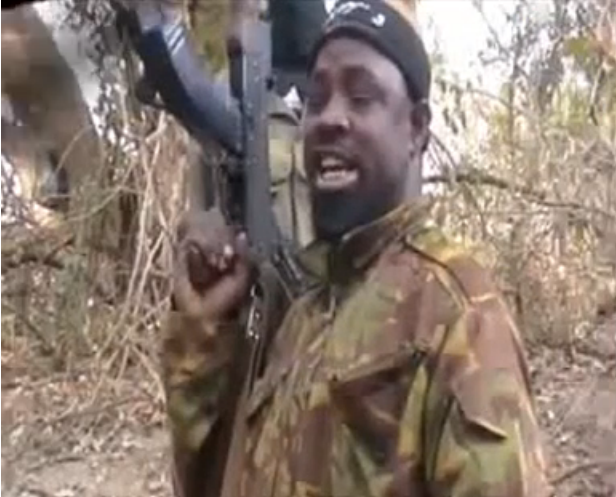