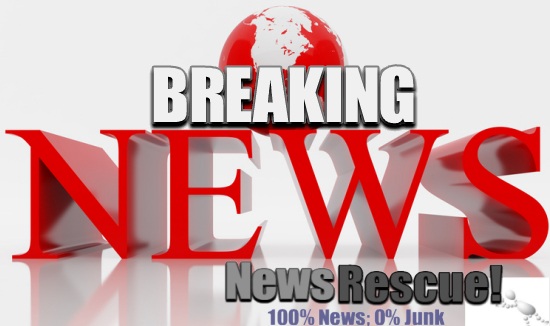 At least 25 bodies have been counted as Boko Haram blasted a bomb once again at Jimetta bus stop Yola.

The blast occured Tuesday night at the tippers park.

This is a second time in recent weeks that Bokp Haram has bombed the bus stop.

Terror attacks had lulled in Nigeria recently as the terrorists took their attacks to Niger, Chad and Cameroon.