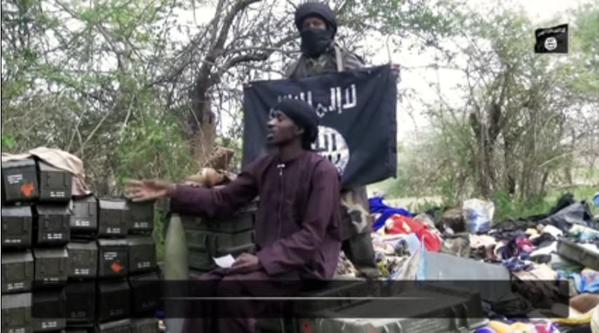 At least thirty people were killed during twin raids by Boko Haram on villages in Borno State, according to local residents speaking with SaharaReporters. Early reports also say that Boko Haram terrorists raided villages for food and other necessities.

At about 9:30am today Boko Haram terrorists arrived to the remote villages of Kachifa and Yakhari in utility vehicles and on bicycles, according to sources. During these attacks at least thirty people were killed and food items were carted away.

A Civilian Joint Task Force (JTF) source, who spoke to SaharaReporters on phone from nearby Biu town, stated that the insurgents slaid twenty-two people in Yakhari today. Eight others were shot dead last night, according to the Civilian JTF.

He told our correspondent, “[Boko Haram] has slaughtered twenty-two people in Yakhari village today, including children, and our food items were looted.”

He noted that eight civilians in Kachifa village were murdered last night at about 10pm. The village was burned down “there is nothing standing there as I am speaking to you” he added.