Following a security briefing of the Acting president of Nigeria by the security chiefs, the Buratai-led Nigerian army without warrant, attacked Muslims in Katsina state leaving several critically injured, possibly in attempt to embroil the acting president Yemi Osinbajo.

Breaking: @HQNigerianArmy attack brothers of the #IMN in Katsina #Nigeria.Opressing ppl leeds to the falling of the Opressors @CNN @Tutsy22 pic.twitter.com/0Yd9jbzhQL

The Nigerian army and Buhari presidency is under investigation by the International Criminal Court for human right violations against minority Muslims in Nigeria’s north. Analysts say that the intention of the army may be so that Pastor Yemi Osinbajo’s hands will be tied, stained with blood, to stop him from taking action against the embattled army soldiers and Kaduna state government.

Global bodies and the United States government have called on the Federal government of Nigeria to take actions against implicated soldiers in the Zaria massacre and secret burial.

At about 4pm Wednesday evening, heavily armed soldiers attempted to forcibly invade the Islamic movement centre in Katsina where Sheikh Yakubu Yahaya resides, without a warrant or constitutional authority to do so. The attempt left several Muslims critically injured. 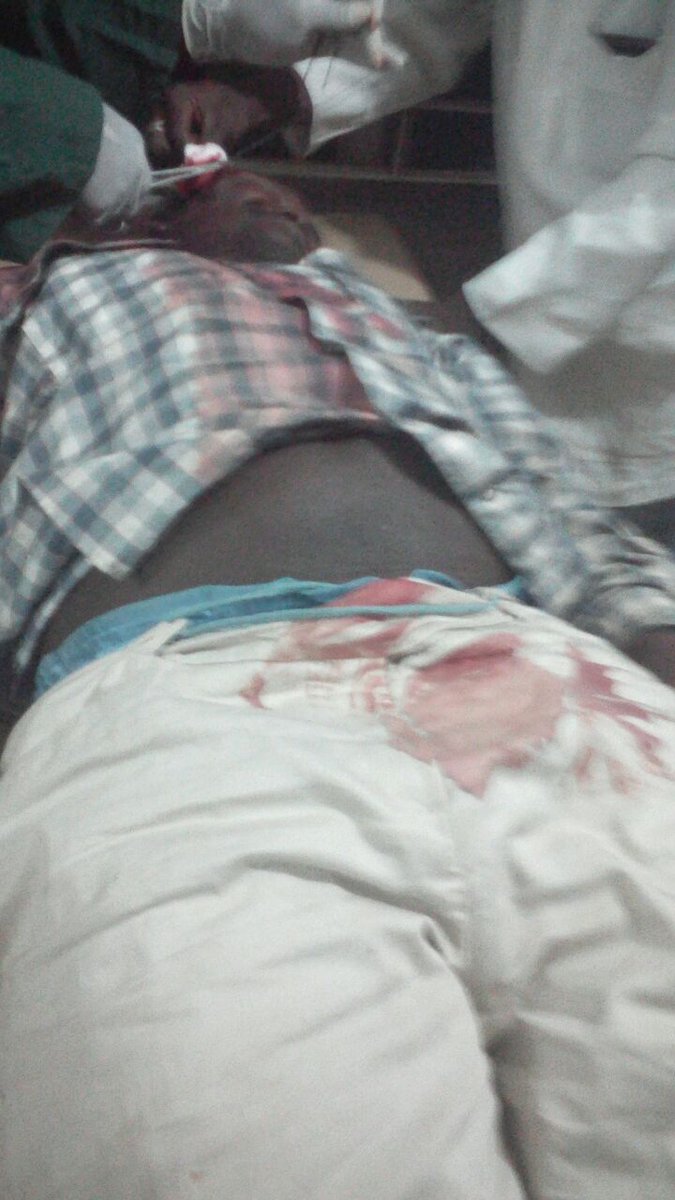 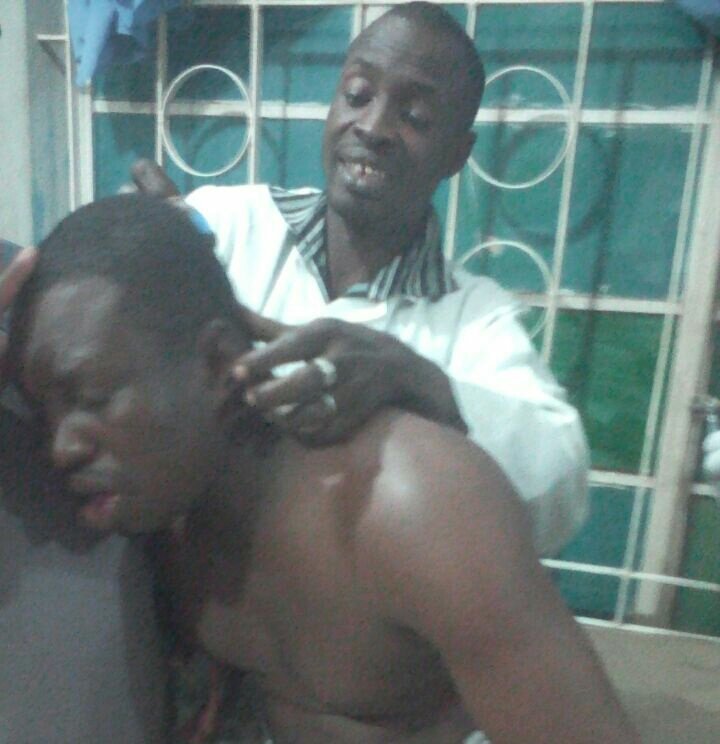 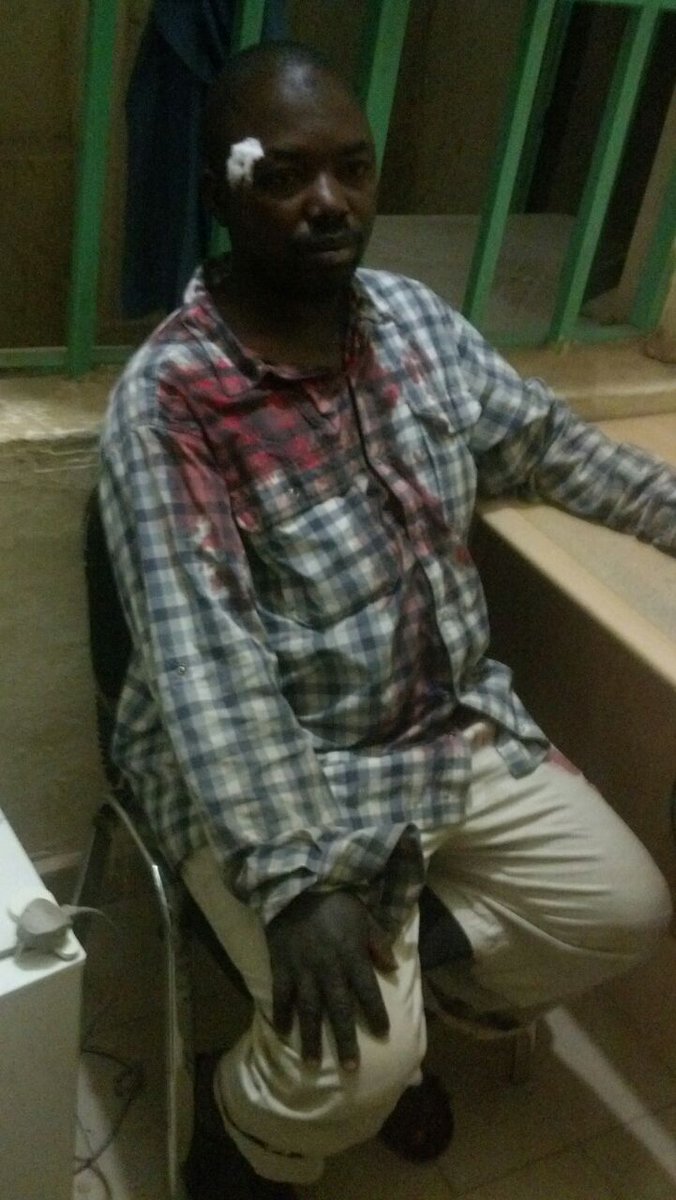 Breaking: Early pictures of casualties of @HQNigerianArmy invasion of #IMN centre in #Katsina this moment pic.twitter.com/PrL1mmPuDw