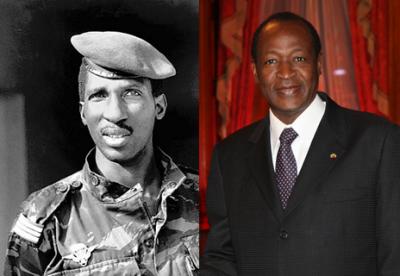 An arrest warrant has been issued for ousted Burkina Faso leader, Blaise Compaore, over his alleged role in the 1987 murder of ex-President Thomas Sankara, judicial sources say.

Both men have denied any wrongdoing. Mr Compaore is in exile in Ivory Coast after being forced to resign last year.

Mr Sankara, a left-wing radical, is considered a hero for many Africans.