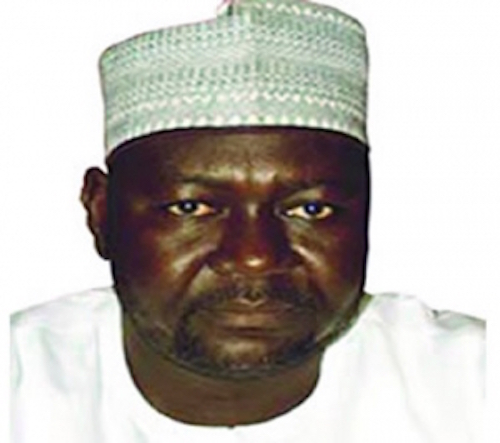 A Yola High court has sentenced former Adamawa State Governor Bala James Ngilari to five years in jail without an option for fine.

In June of 2017, “the EFCC has arrested a former governor of Adamawa State, Mr. James Ngilari, for his alleged role in the sharing of N450m in his state during the build-up to the 2015 presidential election.

The money was said to be part of the $115m (N23bn) which was allegedly distributed by a former Minister of Petroleum Resources, Diezani Alison-Madueke.

The EFCC had last week arrested the PDP chairman in Adamawa State, Joel Madaki, over the Diezani fund.”