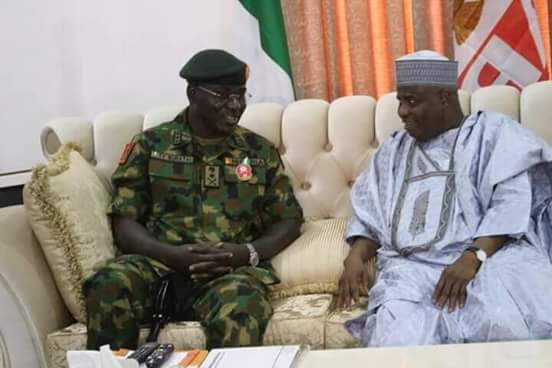 Following a suit filed by the Shia community in Sokoto state on the 22nd Nov. 2017, at the Federal High Court, Sokoto, the case could not be heard, as earlier scheduled, on account of non appearance of the counsels to the DSS headquarters and Sokoto Command. After the adjournment, counsel to the Shia community requested the Court to caution the state government, police and DSS against any act of harassment and violence against the complainants, pending the determination of the case before it. The prayer was granted and the counsels to the state government and the police were cautioned by the court, as requested. The case was adjourned to the 13th December, 2017. 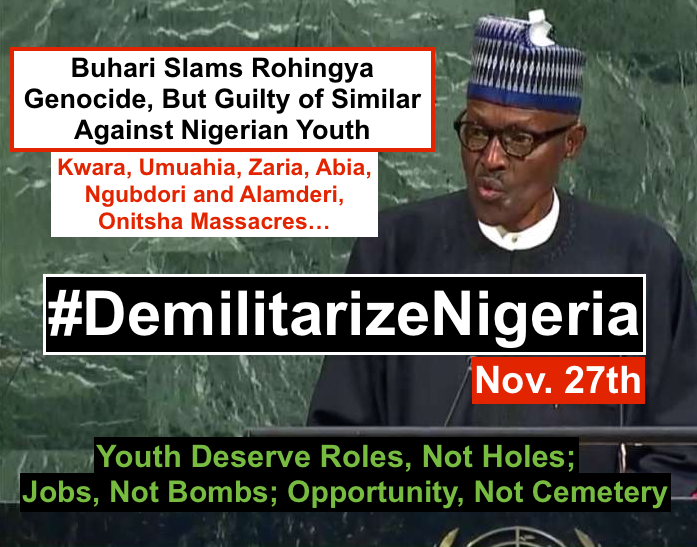