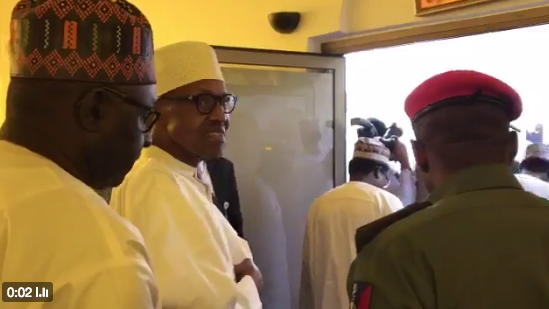 Amidst speculations over his ailing health, a very frail-looking Buhari gingerly walked back to the villa after attending Friday prayers.

Guided on both sides, Buhari was seen in a video taking careful steps while slowly waving to people. He did not speak during the meet and greet and looked quite aloof.

Nigerians are worried over the deteriorated health of the nation’s president who has only been seen in public on two alternate Friday’s in the past 30 days.

Buhari who has not been out of the presidential villa since returning from an almost two-month medical vacation in the United Kingdom, missed his grandson’s wedding last weekend and cancelled a meeting with his Nigerien counterpart increasing worries about his health and ability to remain in charge.

There have been increasing calls for the president to resign and attend to his health. The latest by Lagos-based Lawyer, Adegboruwa who called for the ousting of Buhari and a cabal that has laid grip of the presidency. 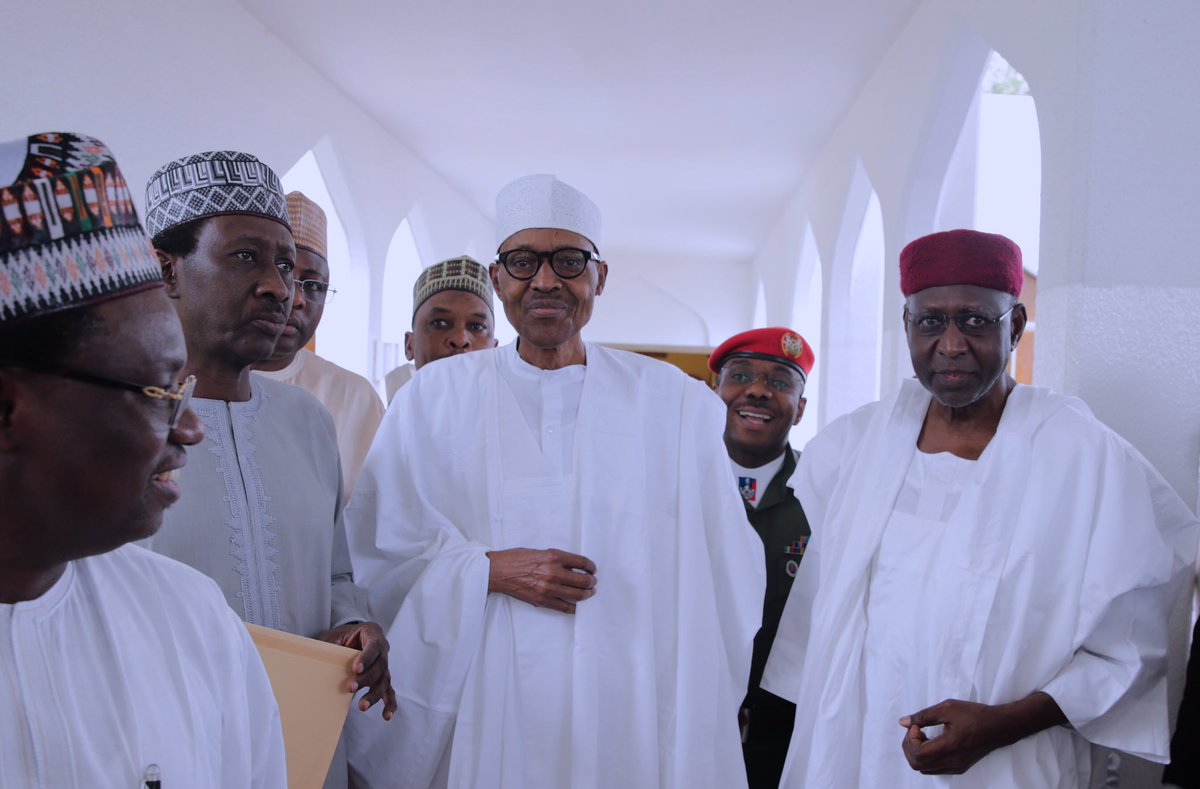 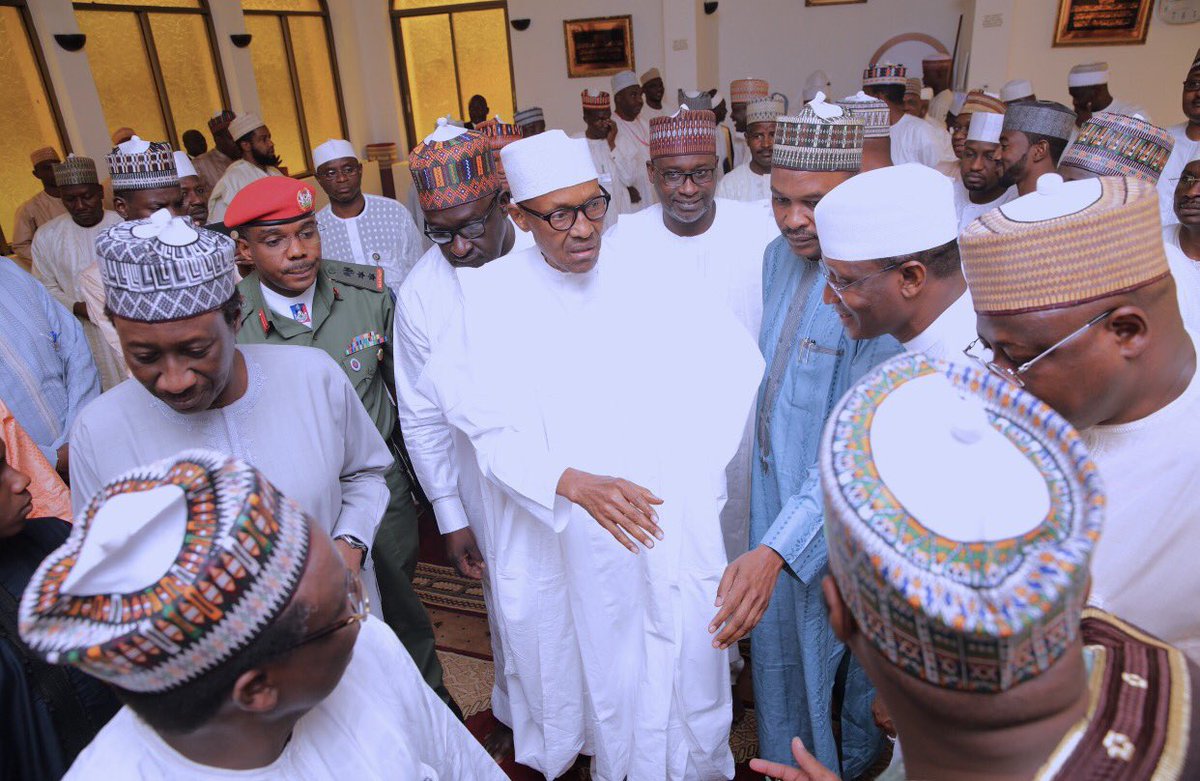