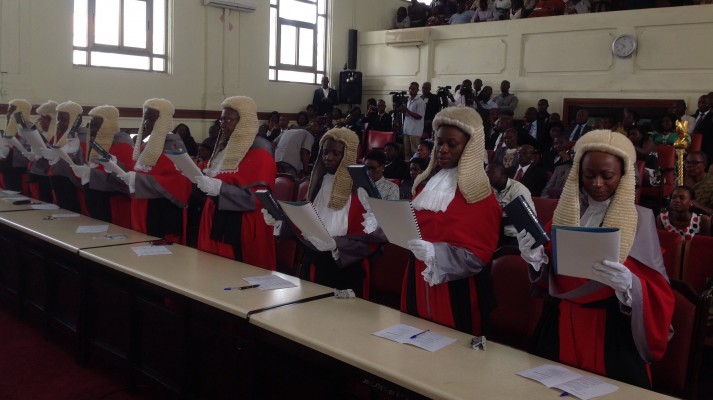 Ghanaian authorities on Wednesday suspended 22 junior judges accused of bribery after they were captured on video, the Judicial secretary said in a statement.

The Judicial Council is also probing the conduct of 12 high court judges and several other court officials, who had been mentioned in the video, which was recorded by undercover agents, the Judicial Secretary said in a statement.

An investigative journalist with the newspaper Crusading Guide released the video last week and petitioned President John Mahama and Chief Justice Georgina Wood to remove the judges from office.

Following the expose, the Judicial Council held an emergency meeting and recommended the suspension of the 22 junior judges as part of the investigation process after taking initial responses from them, the statement said.

“The Council fully reckons that the perception, or actuality of corruption in the Judiciary undermines confidence in the institution and cannot be tolerated to continue in any shape, or form, hence the need to act with utmost dispatch,” it said.