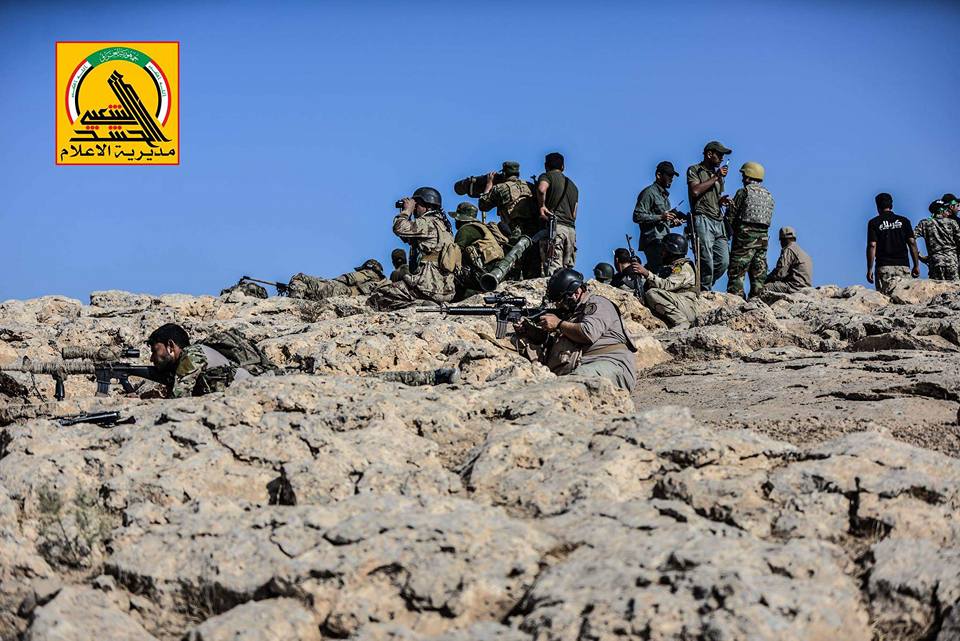 Iraq army and civilian volunteers forces known as the PMU (Popular Mobilization Units) have liberated another village from the crutches of ISIS in Mosul.

Tal Shebab, west of Mosul has just been freed as several dozen ISIS fighters were killed.

The escape route out of Mosul, the Raqqa-Nineveh highway was also announced blocked by the PMU-Iraq army as they are bent on “sending ISIS soldiers to hell” and not allowing them escape.

ISIS “cowardly” soldiers have been reported to be cutting their beards to hide among the populace. 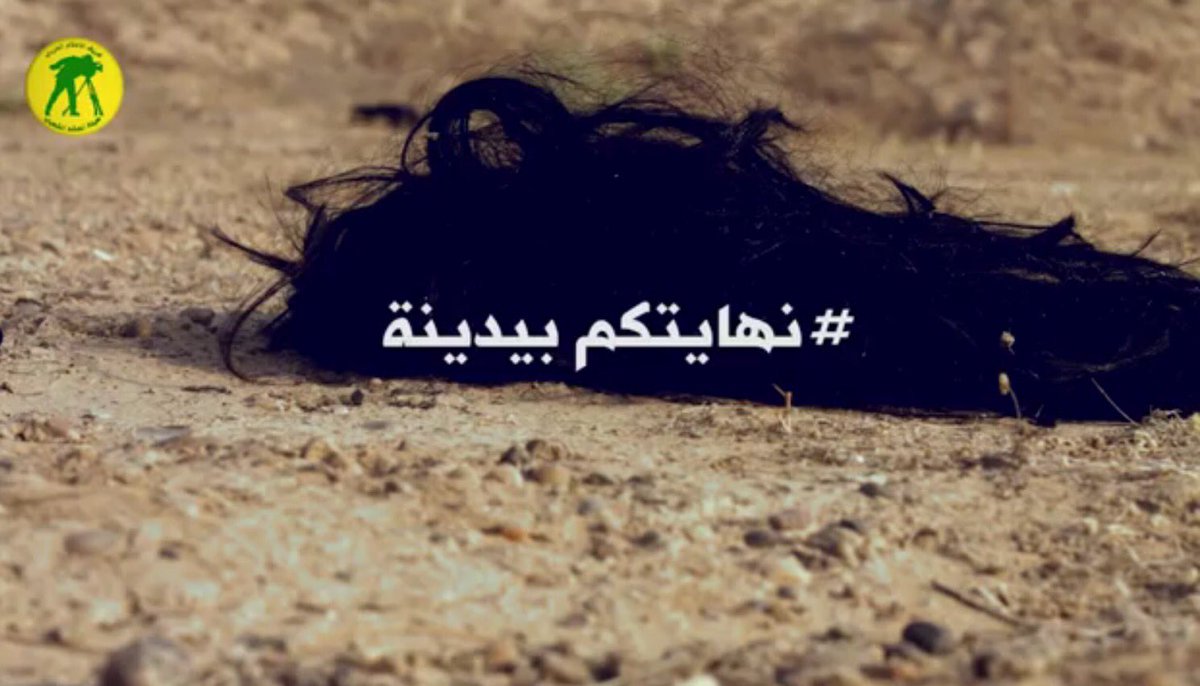 “#Ezidi woman raped by Libyan #ISIS captor in #Syria for 1 yr, then sold. The captor used his passport & left via #Turkey.”@NadiaMuradBasee pic.twitter.com/tnybgr9V7H