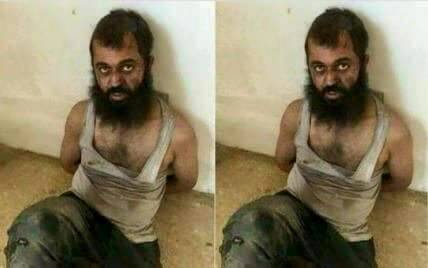 Libyan forces have arrested an Israeli intelligence officer who works as an imam of a mosque in Libya and practices espionage, incitement to sedition and murder. During the investigation, Abuhafs was identified as Benjamin Ephraim, anIsraeli officer from the Task Force, a group of officers specializing in all Arab countries and various dialects as well as religious communities in the Arab countries, which work in direct coordination with the Israeli Mossad.

Abu Shafs, the name used by al-Da’ashi, infiltrated into Libya with the gunmen and settled in one of the Libyan-controlled areas of Benghazi. 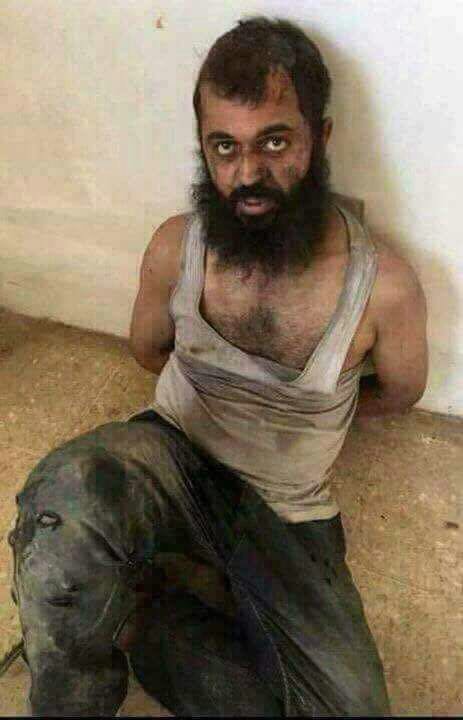 Abu Hafs exploited the division of the Libyans and infiltrated the Islamists of the political Islam. He succeeded in rapidly advancing his duties from a mosque imam to forming an armed group of 200 fighters, some of whom were still trying to penetrate the border with Egypt. The Abu Hafs group was one of the bloodiest groups in Libya that threatened to transfer the war to the Egyptian interior under the slogan “War on Egypt.”