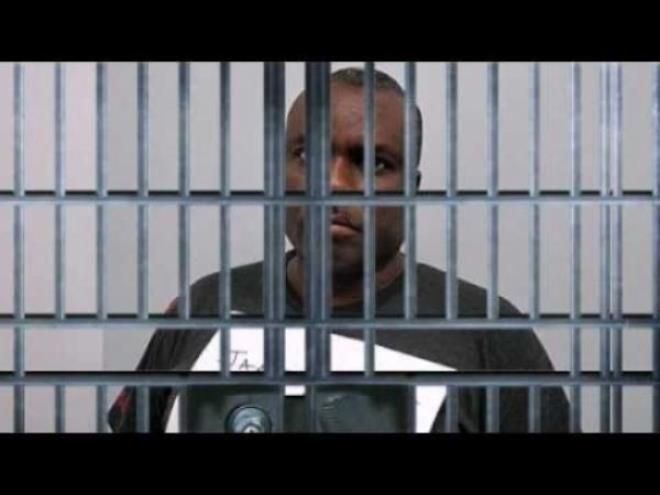 Former governor of Delta State, James Onanefe Ibori has completed his prison terms in the United Kingdom. But he is yet to be a free man, as he was immediately re-arrested.

TheNEWS learnt that Ibori jailed 13 years in April 2012 by a Southwark Crown court in London was released by prison authorities on 22 January.

He was released from Her Majesty’s Prison in Bedford, outside of London, where he finished his prison term. He was also initially at the Long Lartin Prison in Worcestershire.

“He is out of here”, a prison source at Bedford confirmed on Tuesday night.

Our sources said Ibori was re-arrested to face another charge, which borders on the confiscation of his ill-gotten assets, estimated to be about 250 million pounds. The case initially billed for May, will now come up in June, sources told us this afternoon.

Fifty-seven year old Ibori was jailed for using UK financial institutions to launder hundreds of millions of pound sterling he stole from public funds in Delta State.
His journey to jail began with his arrest On 13 May 2010 in Dubai, United Arab Emirates under Interpol arrest warrants, issued from United Kingdom courts and enacted by the Metropolitan Police.

He had earlier made a mockery of Nigeria’s legal system, walking away free from the multi-billion fraud charge levelled against him by the Economic and Financial Crimes Commission, including the $15 million bribe he offered the then EFCC chairman, Nuhu Ribadu.

Ibori’s case and extradition became one of the longest, most complex and expensive operations mounted by Scotland Yard in recent years.

Prosecutors alleged that companies owned by Ibori and his family were beneficiaries from the sale of state assets, including shares in Econet, a GSM telephone operator, as well as crude oil deliveries.

On 27 February 2012, Ibori himself was docked, accused of stealing US$250 million from the Nigerian public purse. He pleaded guilty to ten counts of money laundering and conspiracy to defraud. Among possessions confiscated were a house in Hampstead, north London, for £2.2million, a property in Shaftesbury, Dorset for £311,000, A £3.2m mansion in Sandton, near Johannesburg South Africa , a fleet of armoured Range Rovers valued at £600,000,a £120,000 Bentley Continental GT, A Mercedes-Benz Maybach bought for €407,000 cash, that was shipped direct to his mansion in South Africa

After the sentencing hearing, Sue Patten, head of the Crown Prosecution Service central fraud group, said it would bid to confiscate the assets Ibori had acquired his riches “at the expense of the some of the poorest people in the world.

While in prison, Ibori continued to exercise a lot of influence on the politics of his Delta state, with the present governor, Ifeanyi Okowa, regarded as one of his disciples.