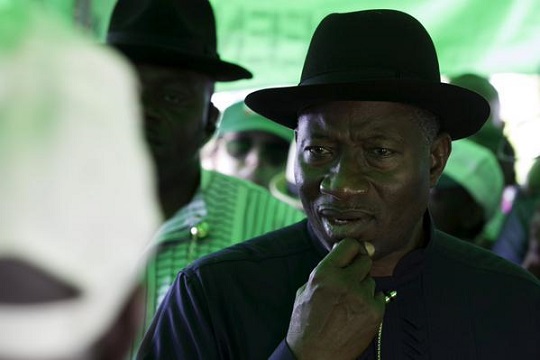 According to police, 35 year old Samuel Oki’s rotting body was found floating in the river.

Last Wednesday, the former president’s unlce and foster father Inegite Jonathan was kidnapped along with his cousin.

It is now feared that his uncle and foster father may also be harmed.

Crime levels and kidnappings have reached intolerable levels in Nigeria over the years.