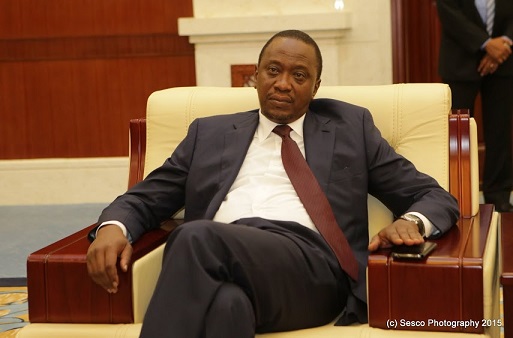 The Supreme Court of Kenya on Friday morning invalidated President Uhuru Kenyatta’s election win because of massive irregularities and ordered a rerun within 60 days.

Odinga has contested the last three presidential elections but lost all of them. He also challenged all of them, including the one in 2007 that led to deadly clashes.

It is the first time in the history of Kenya that a presidential election is annulled by the court.

He said the election board “failed neglected or refused to conduct the presidential election in a manner consistent with the dictates of the constitution.”

Four judges ruled that the election be annulled while two dissented.

Odinga, who has contested the last three presidential elections but lost all of them, has claimed they were always massively rigged.