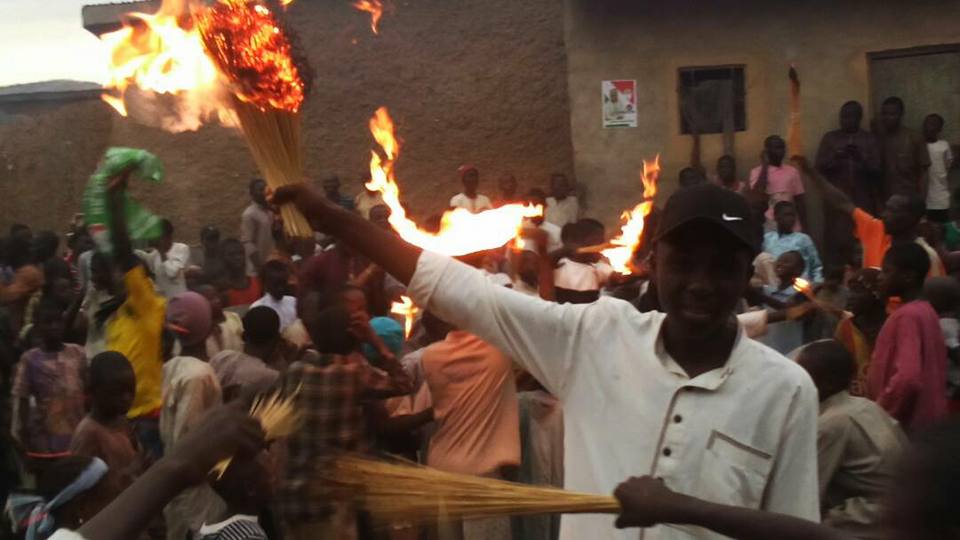 The broom burning was conducted by the PDP which seems to be making a revival in Kaduna state where the people seem disappointed in heir elitist governor whose presidential ambition and disdain for the masses and non extremists has defined his 2 years win office with sorrow, tears and blood.

We had earlier reported on another #Burning Broom event. 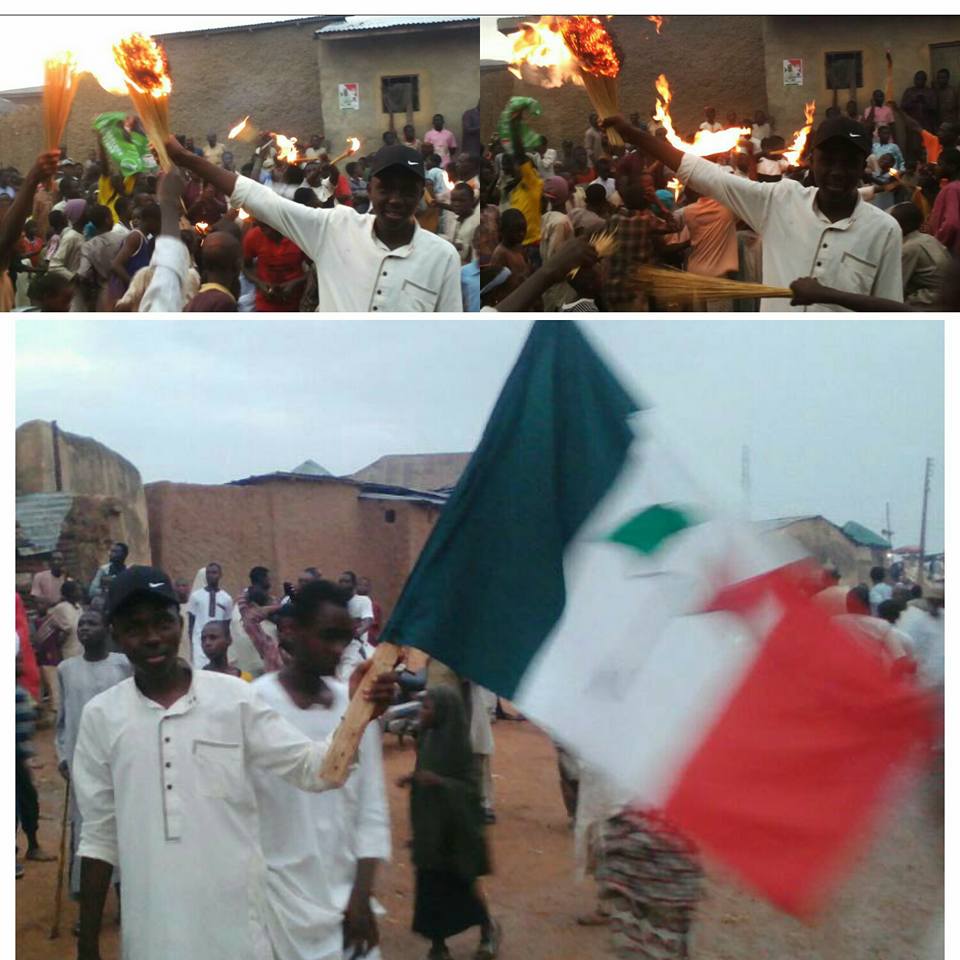 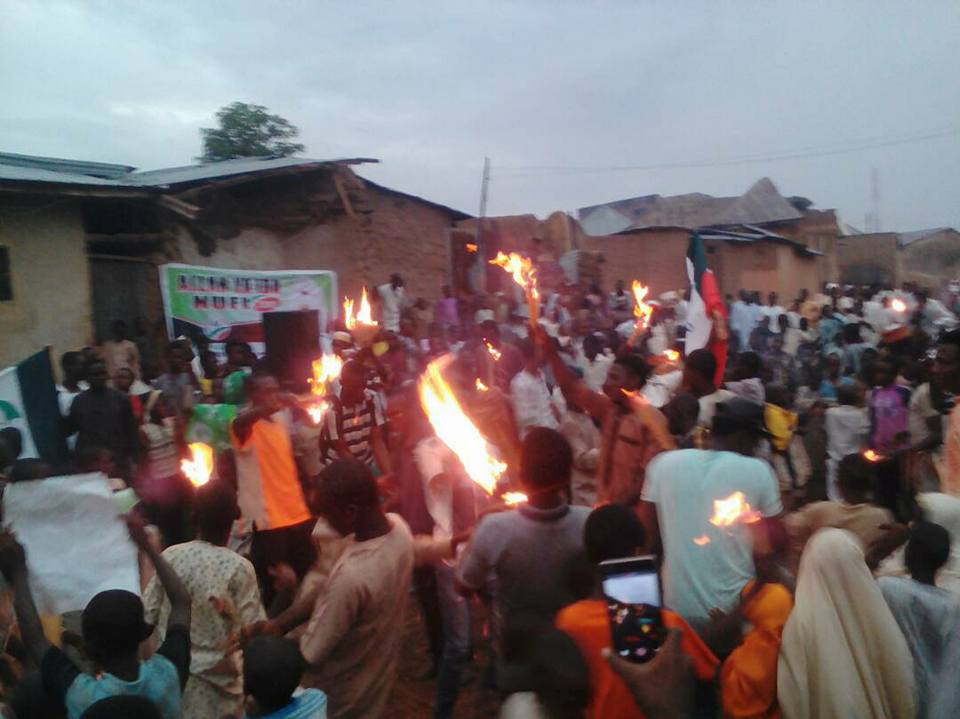 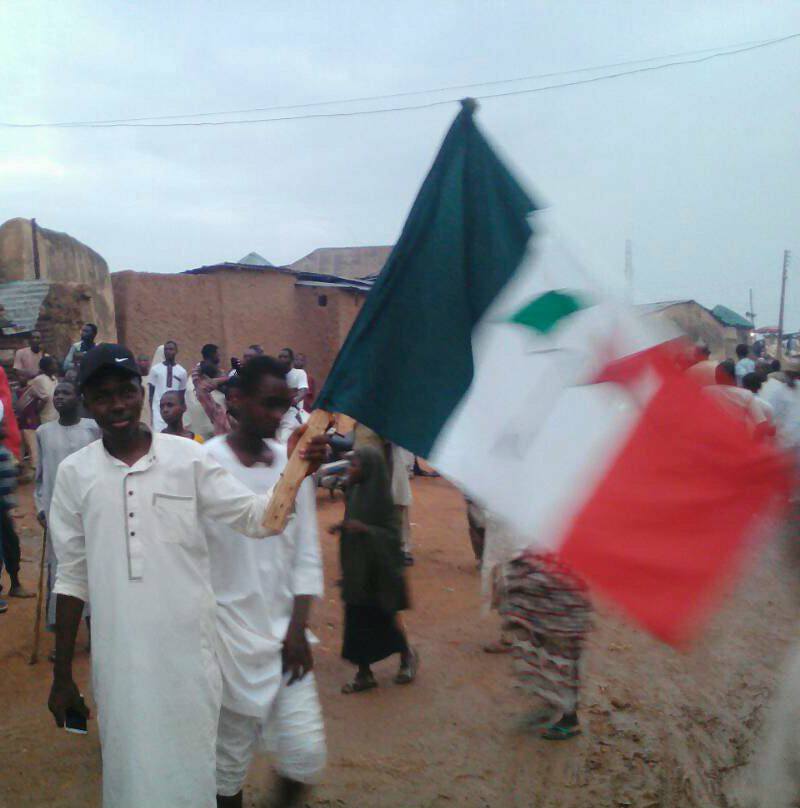 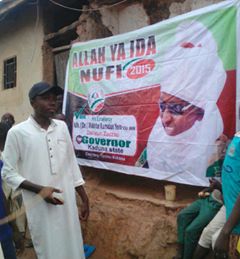