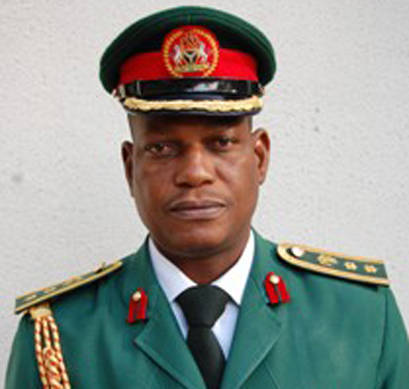 The Nigeria Army Council has recommended the release of Brigadier General Enitan Ransome-Kuti from custody.


A confidential memo obtained by SaharaReporters also shows that the council ordered a reduction in his rank from Brigadier General to Colonel and subsequently recommended that he be reabsorbed into the army and posted back into service.

Attorney Femi Falana had threatened last week to take the army to court if they did not release him.