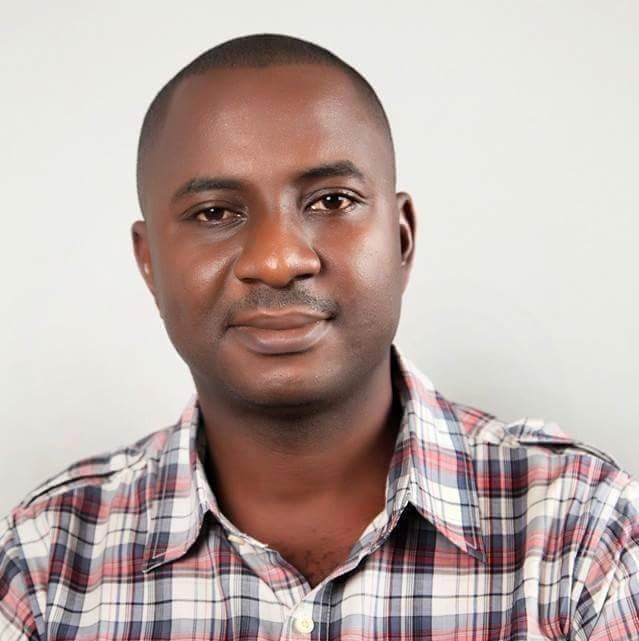 Our attention has been drawn to the arrest and detention of a 38-year-old blogger and publisher of an online news medium, Abia Facts, Mr. Iroegbu Emenike by the State Security Service (SSS) in Uyo, Akwa Ibom State at about 1:00 pm on Tuesday, September 6, 2016.

According to the wife of the blogger, Mrs. Ekaette Emenike Iroegbu, the blogger was arrested by three (3) SSS operatives who invaded their Uyo residence in a Gestapo style in a black jeep. The operatives took away the two phones of Mrs. Emenike; the bloggers own phones and laptop, etc. After ransacking their apartment, they whisked the blogger away without disclosing the reason for his arrest and their destination.

Though the Director of SSS, Akwa Ibom State Command, Mr. Adesina informed me at about 9:04 pm on Tuesday, September 6, that he was not aware of the blogger‘s arrest, the wife of the blogger who went to the SSS office in Uyo has confirmed that her husband is being held by the SSS in Uyo.

Without prejudice to whatever reason may have motivated the arrest and detention of the blogger, it is very worrisome that the fundamental right to freedom of expression guaranteed by Section 39 of the Constitution of the Federal Republic of Nigeria 1999 (as amended) is being eroded at an alarming and unprecedented level since the inception of the current dispensation.

Emmanuel Ojo, a blogger, was arrested by the Ogun State Police Command on Saturday, September 26, 2015 on the orders of the Ogun State governor over his publication about the governor’s wife on Facebook. Blogger Seun Oloketuyi was equally arrested in 2015 over an online publication. Mr. Abubakar Sidiq Usman, a popular blogger and political commentator was arrested and detained recently by the Economic and Financial Crimes Commission (EFCC) over alleged cyberstalking. Mr. Musa Azare from Bauchi State was also arrested recently by the Nigeria Police Force allegedly on the orders of his state governor over his critical publications on social media

The SSS and other security agencies should resist the emerging capricious proclivities of political office holders to use security agencies to clampdown on Nigerians for exercising their constitutional liberties. Democracy is being threatened in Nigeria by the rising display of intolerance to free speech.

Will the SSS and other security agencies be willing to arrest, detain and prosecute every Nigerian that is accused of making offensive or derogatory publication and statement? The security agencies should not be seen to be massaging the egos of the influential members of the society.

Those who believe that their reputation have been lowered in the eyes of right thinking members of the society should explore the legal option by seeking redress in a court of law.

While we are not yet certain about the person(s) who instigated Emenike’s arrest, it is on record that the Abia State bornblogger has been constantly harassed by the agents and officials of the Abia State Government over his publications. It is also on record that some government officials in Akwa Ibom State have been uncomfortable with some of his publications online.

We hereby call on the SSS to release Mr. Iroegbu Emenike immediately. Injury to one, is injury to all.