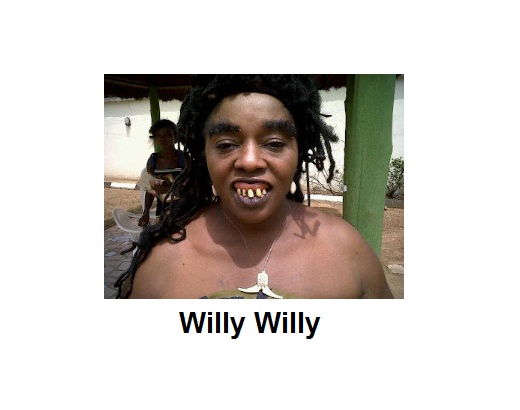 NewsRescue-The media is becoming a serious joke, with more and more, not just junk reporting, but dangerous journalism. Lt Col. Sagir Musa last week, begged the media to recognize the danger of their reckless journalism and how they were being used by mere criminals of the like of Boko Haram, to cause public terror. See: NewsRescue– JTF: Terrorists Mere Complex Criminals, Media Public Terror Serves Their Interests

Yesterday there was breaking news of the SARS headquarters in Abuja, where a jail was sprung and some inmates freed by gunmen. The story read like one of criminals trying to release their incarcerated palls. By some miracle of stupidity, Thisdaylive, Elombah, SaharaReporters to mention a few, quickly spread the heading that ‘Boko Haram’, Nigeria’s North eastern extremist cult, was behind the attack.

Musa Sagir had just begged these people, to desist being hired employees of Boko Haram and to stop junk journalism, but they just refused to have a clue. They love to give Boko Haram more credit than it even asks for. Boko Haram is a mere default culprit for every single act of criminality that occurs above the Niger river.

But what made this entire retarded episode more funny, was that by today, another rather interesting paper, with a history of interestingly receiving updates by terrorists while they are still conceiving what they wish to release to the press, published that they once again had received, exclusively, a direct email from a new group claiming responsibility for the same SARS attack.

DesertHerald prided themselves in the report as having been the guys who received the first email at the inauguration of this so-called ‘new group,’ and now they too were the same, only guys this new group emailed. We saw this story on DesertHerald this morning and snooped over the rather interesting editorial. Finding many unusual articles but not getting the credibility we wanted and the article not indicating any secondary source, or confirmation of the email sent, we trashed the report as any good media is obliged to, till on SaharaReporters we saw magic and a miracle! SaharaReporters who yesterday said that Boko Haram sprung SARS, now had a headline: New group claims responsibility for SARS and quoted DesertHerald.

Did someone say, ‘my goodness!?’ Journalists’ so excited to ‘crack the puzzle,’ they don’t mind directly and indirectly enabling the death of thousands in the process of immature, stupid journalism?

The question is, how and why did all these public opinion informants think it was Boko in the first place? And the second question as this new story spreads through tomorrow is, how and who verified DesertHerald’s so called information, and deemed it safe, authentic and healthy for public consummation, for Sahara and all the other usual culprits, ThisDay, OsunDefender and others who have started peddling this unverified, useless for public, Desert tale.

How about simply saying, criminals sprung SARS, and keeping our security services informed? Nice tag team by the way, SaharaDesert and DesertHerald. These guys are blazing hot! We wish them more investigative collaborations.

It’s funny how nothing else works or is given credit for working in Nigeria, but when it comes to Boko, the media loves to portray them as a 100% efficient system, working perfect anytime and all the time, accredited with each and every looney act and error up North. 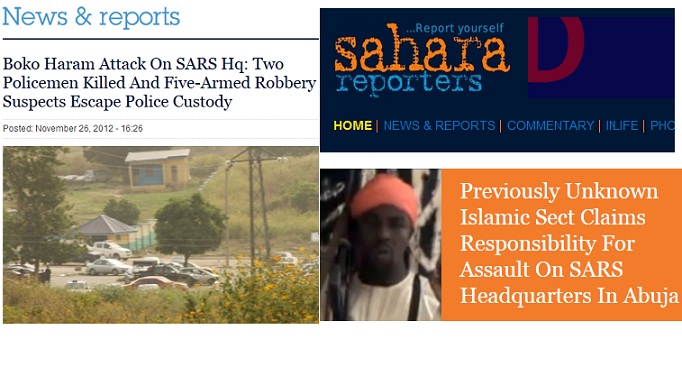 Willy Willy says it was ‘it’ all along that assaulted SARS

In the letter willy willy claimed that he/she/it intends to turn all Nigerians into Zombies, and that it will not allow any Nigerian sleep anymore and that your left eyes will be twitching.

Please share this around, so it can become tomorrows headlines in our trusted editorials. God bless Nigeria.

Feel free to reprint, republish and redistribute this news.