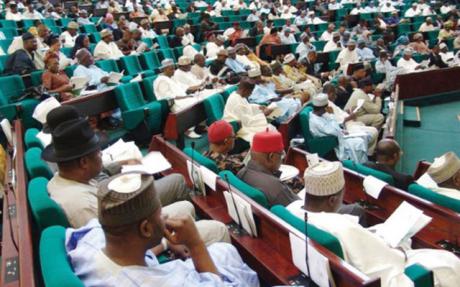 The House of Representatives has passed a resolution against any plan to remove the chairman of the Independent National Electoral Commission (INEC) Prof Attahiru Jega ahead of the general election on March 28.

The House, in a motion sponsored by Rep Ali Ahmed (APC, Kwara) said any action by the federal government or any other agency to tamper with the present status quo of the conduct of the election would spell doom for the country.
Members of the House agreed that any individual or association who moved for the removal of the INEC chairman ahead of the polls should be held accountable, as that would create chaos in the land.

But the motion scaled through despite facing opposition from the deputy House Leader, Rep Leo Ogor who said the motion was speculative and that nobody is under any illusion of seeing Jega removed at this time.