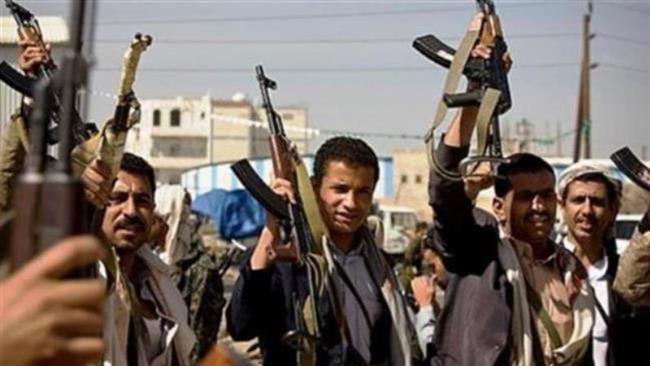 But the missile was intercepted over northeast Riyadh, Saudi Arabia’s Ministry of Defense said in a statement carried on Saudi-backed Al-Arabiya television.

Yemen’s Defense Ministry said the missile attack “shook the Saudi capital” and the operation was successful. It also said the attack was conducted using a Yemeni-made, long-range ballistic missile called the Burqan 2H.

Saudi Arabia has been leading a coalition of states against the Iran-backed Houthi rebels, who toppled Yemen’s internationally recognized government in 2015.

The missile attack represents the first time the heart of the Saudi capital has been attacked. Read full