The Nigerian Senate has rejected the proposed sale of national asset by the federal government.

The Senate took the decision on Tuesday at the resumed plenary after extensive deliberation.

The Buhari administration has proposed the sell some asset to revive the economy. But many Nigerians are opposed to the plan, arguing that previous sales barely helped the nation’s economy.

The government has suggested that if it eventually adopts the policy, it would insist on a re-purchase clause. – PremiumTimes 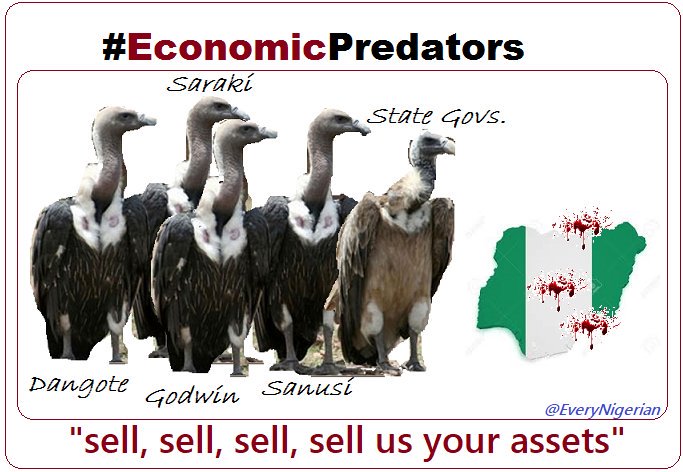