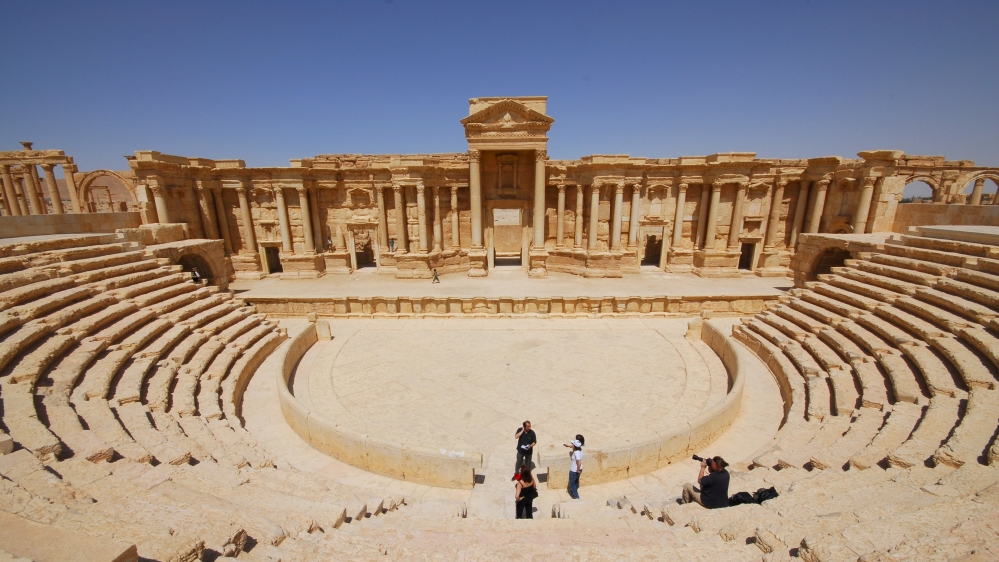 Syrian government forces have retaken the ancient city of Palmyra from Islamic State. The army now aims to use the desert city as a “launchpad” to expand operations against the terrorist group.

“The liberation of the historic city of Palmyra today is an important achievement and another indication of the success of the strategy pursued by the Syrian army and its allies in the war against terrorism,” he told a French delegation on Sunday, according to Syrian TV.

“Our troops have established full control of the town and are chasing the remainder of the retreating gangs of Islamic State terrorists,” the Syrian army’s command said in a statement, as quoted by TASS.

A Syrian army officer told RT that preparation for the operation took a little over a month, and involved planned cooperation with the Russian military.

The Russian President Vladmir Putin called Assad to congratulate him.