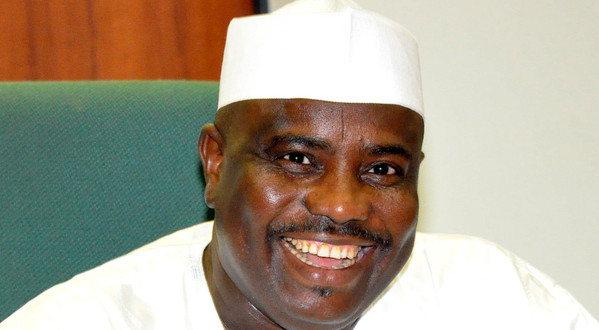 The Speaker of the House of Representatives, Aminu Tambuwal, has formally defected to the All Progressives Congress (APC) from the Peoples Democratic Party (PDP).

Tambuwal who announced his defection on the floor of the house, immediately adjourned plenary sittings to 3rd December.