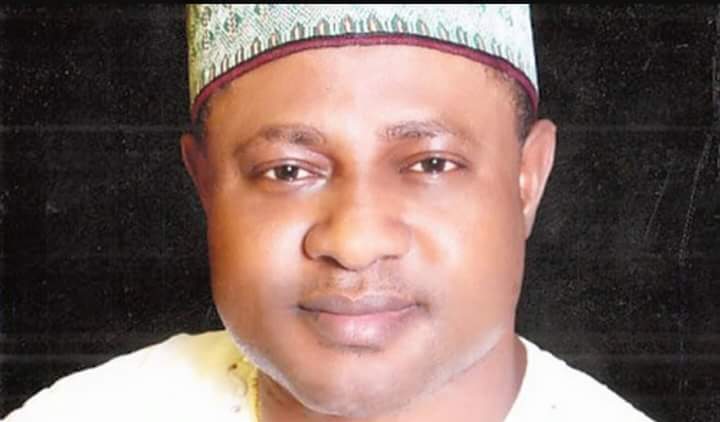 The Political Adviser to the Kaduna state controversial Governor Nasir El-Rufai, known as the demolition governor has been arraigned before the Kaduna magistrate court for land-grabbing.

Uba Sani has been seen as a bully and thug working for Governor El-Rufai. 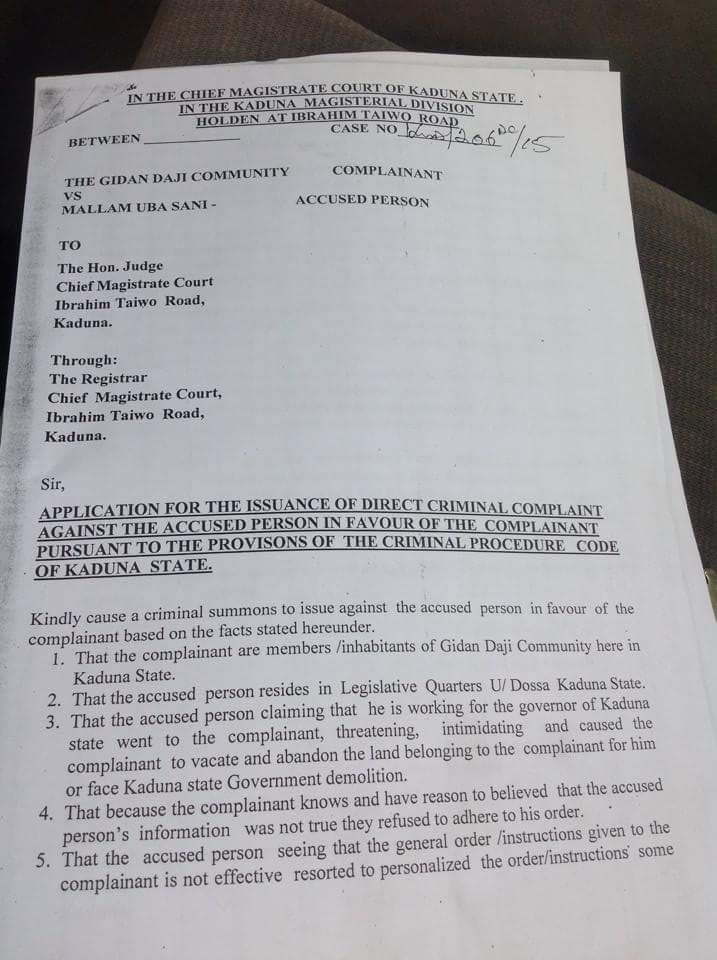 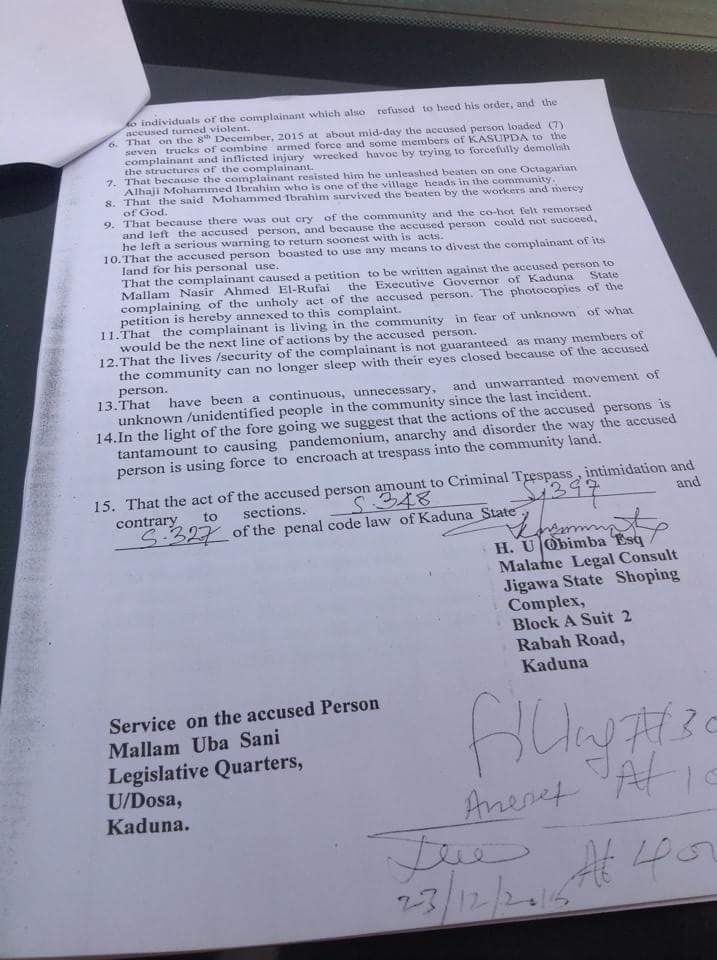 ‘Governor’s adviser, Uba Sani behind falsehood against me,’ Shehu Sani

Political adversary, Senator Shehu Sani of Kaduna central district, had recently accused the governor and his arraigned aid of being behind ploys against him.

A statement signed by Suleiman Ahmed, his Special Assistant on Political matters said they are not ignorant of the fact that Wusono is the face of the Political Adviser to Kaduna state Governor, Mallam Uba Sani, who in turn, is acting on behalf of Governor Nasiru el-Rufai. 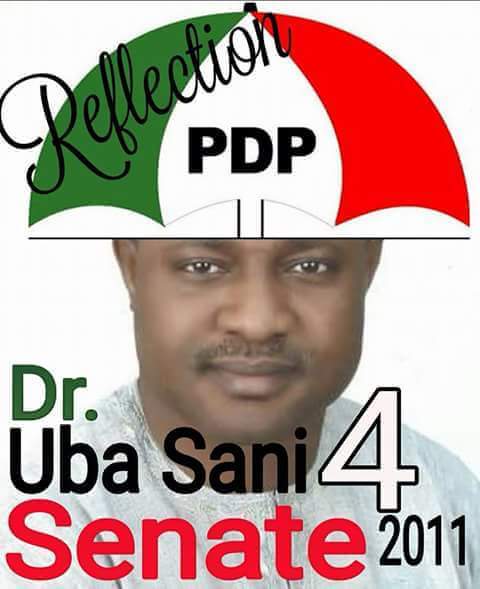 “My attention has been drawn to a so called spokesperson of the Kaduna State APC who goes by the name Salisu Tanko Wusono. The statement purports that Senator Shehu Sani met with some PDP stalwarts in Southern Kaduna and even gave them the sum of ten million naira. This claim is an outright falsehood, deceitful and was fabricated to mischievously misinform the public,” the statement said.

“Mallam Uba Sani and his cronies like Salisu Tanko Wusono have in the last few months, continuously conceived and expanded this crisis which they have relied upon to extort money from the Governor of Kaduna State,” Sani added.

He said Kaduna state APC was yet to recover from the shame such people caused the party when they in collaboration with another aid of the Governor, Muktar Ahmed Monrovia, attempted to bribe some ward excos with the sum of N500,000 to engineer the suspension of Senator Shehu Sani.