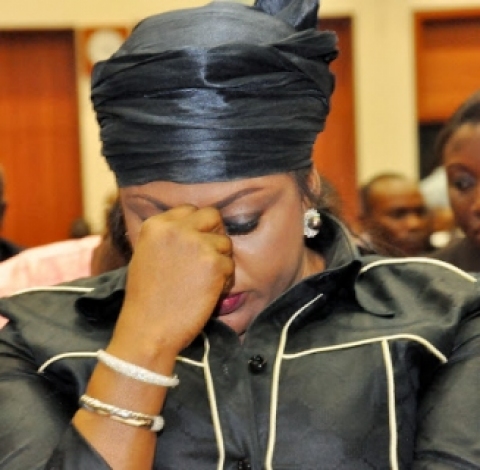 The first son of Senator Stella Oduah has died at a Turkish private hospital in Abuja due to the wrong prescription by a medical doctor; SaharaReporters has learned.

Senator Oduah’s son, whose name was given as Maxwell Chinedu Etoromi, died yesterday after he took a wrong medication prescribed for him following a tooth surgery.

SaharaReporters learned that the 28-year-old graduated from Guildford College in the UK before returning to Abuja.

Ms. Oduah served in the Goodluck Jonathan administration as a Minister of Aviation before running for a seat in the Nigerian Senate. –SR