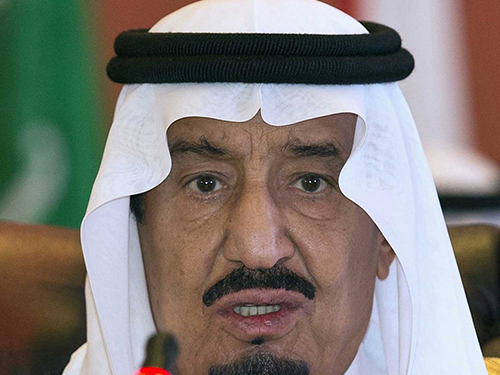 The Yemeni army, backed by Popular Committees loyal to the Houthi Ansarullah movement, has established control over a Saudi border town.

According to a statement released by Yemen’s army on Tuesday, the Yemeni forces managed to fully capture the town of al-Raboah in the kingdom’s southwestern Asir province after fierce clashes with Saudi troops, the Arabic-language al-Mayadeen news website reported.

The report added that the Yemeni forces captured a number of villages east of al-Raboah before advancing towards the town.

The Saudi troopers, though heavily baked by warplanes and choppers, fled the area and left behind their military equipment and weaponry. The Saudi forces also sustained heavy damage and casualties in the clashes.

The retaliatory attacks conducted by Yemeni forces come in response to the relentless Saudi aggression against the impoverished Arabian Peninsula country. Read full on Press

Mischievous Nigerians Abroad Give Rest Of Us ...

Understanding Criticism As Fruit Of Democracy And ...