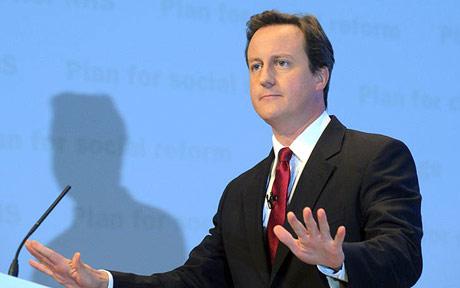 NewsRescue– After the Nigerian government, military and civilians waged a successful campaign that has significantly decimated the Boko Haram threat, that potentially destroyed the nation—as the east and west looked on, Britain has finally banned the group, which has been alleged to have received funds from the UK.

This follows a similar “wanted” labeling, with a $7 million bounty that the US finally placed on the head of Boko Haram leader, Abubakar Shekau, only after the Nigerian government waged a full war and destroyed the organisation.

It is impossible to imagine what the US and UK were waiting for. Perhaps it goes with a policy of only choosing and labeling organisations to be proscribed based on their victory or loss against the governments.

Support for two extremist groups – Minbar Ansar Deen and Boko Haram – is to be made a criminal offence in the UK.

Home Secretary Theresa May has asked for the two radical Islamist organisations to be banned under terrorism laws.

If approved by Parliament, both will be banned from operating in the UK from Friday, the Home Office said.

Minbar Ansar Deen is based in the UK, while Boko Haram operates from Nigeria.