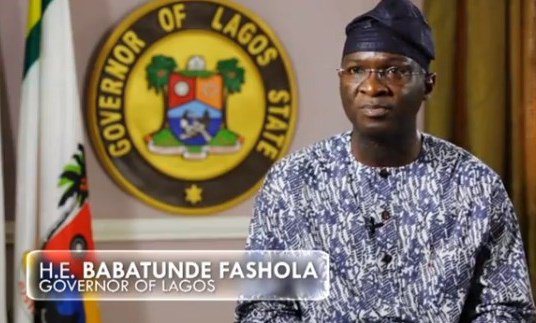 BudgIT, an organization dedicated to highlighting details of government budgets to the Nigerian public, has received serious threats after exposing that former Governor Babatunde Fashola of Lagos State spent N78.3 million of public funds to develop his personal website, the civil society organization said on Tuesday.

In a conversation with SaharaReporters, BudgIT staff member Stanley Ochonu said that the group received a threat he called both “very serious” and “very, very credible” on Monday, and that he and his colleagues were taking security precautions in response.

“We are being very careful, and I can’t go into the specifics until we’ve spoken to our lawyers,” Mr. Ochonu said. He also said that the organization was “very certain” that the threat was related to uncovering the cost of former Governor Fashola’s personal website using public funds.

BudgIT released a statement on Tuesday titled “We refuse to be intimidated” explaining its disappointment that a threats would be made against its staff when it merely published information that was already publicly available.

“We reiterate that the information was, and (at the timing of this statement), still is on the website, and therefore in the public domain, and therefore legally open to scrutiny by BudgIT,” the statement said. (The information is still available on the Lagos State government’s website, and can be found here: http://www.lagosppa.gov.ng/awarded-contracts/details-contracts-award-2014.)

By issuing the press release, Mr. Ochonu said that BudgIT “wanted to make sure that the public is aware that something is going on.”

The group also put Inspector General of Police Solomon Arase and Lagos State Commissioner of Police Ajani Owoseni “on notice, in case anything should happen to any member of our staff” or affiliated persons, according to the release.