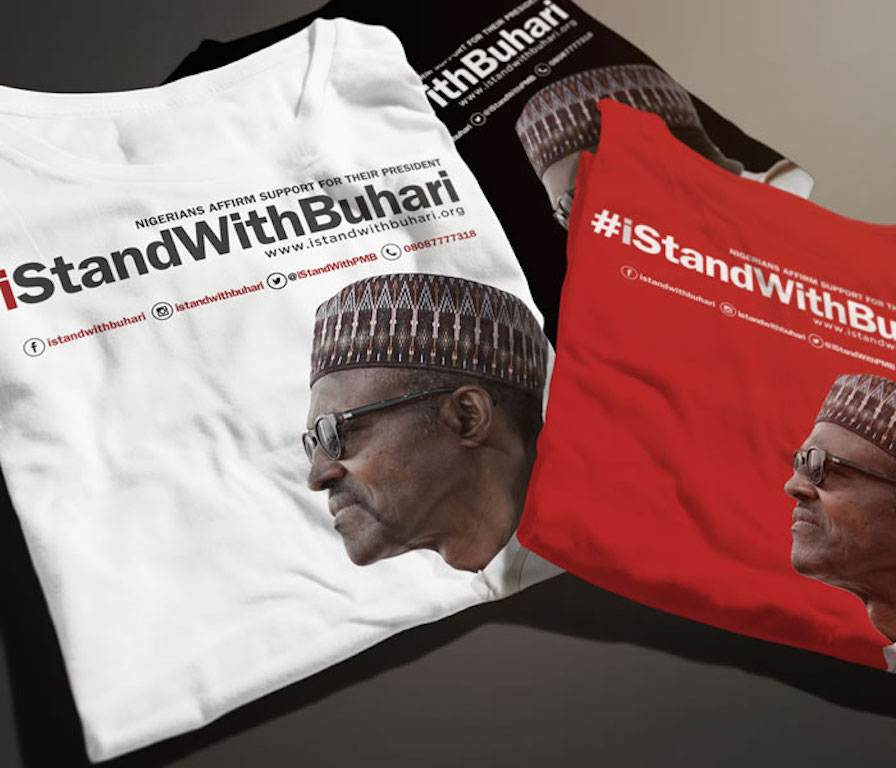 The Buhari government has unequivocally dissociated itself from the #IStandWithBuhari organisation and further warned the group established by prominent Jonathanians to not claim any relationship with the administration.

PRESIDENCY DISSOCIATES ITSELF FROM ‪#‎ISTANDWITHBUHARI‬ GROUP

The Presidency formally dissociates itself from the #Istandwithbuhari advocacy group and demands that the group should immediately stop claiming any alliance with the Buhari Administration.

The Presidency also demands that the persons behind the controversial #Istandwithbuhari group should stop using President Muhammadu Buhari’s name and that of his wife, Mrs. Aisha Muhammadu Buhari to promote themselves and their activities.

Among other reasons, we have found it necessary to distance the Presidency from the #Istandwithbuhari group because its premature and ostentatious celebration of the present administration’s achievements is totally inconsistent with President Buhari’s philosophy of service with humility.

While the present administration has indeed recorded significant successes in its priority areas of improving security across the nation, ending the Boko Haram insurgency, curbing official corruption and revamping Nigeria’s economy, President Buhari is well aware that his government still has a lot of national challenges to overcome.

The President prefers to give his fullest attention to addressing those challenges without the unsolicited and unwelcome distraction of untimely praise-singing from groups with dubious and questionable motives.