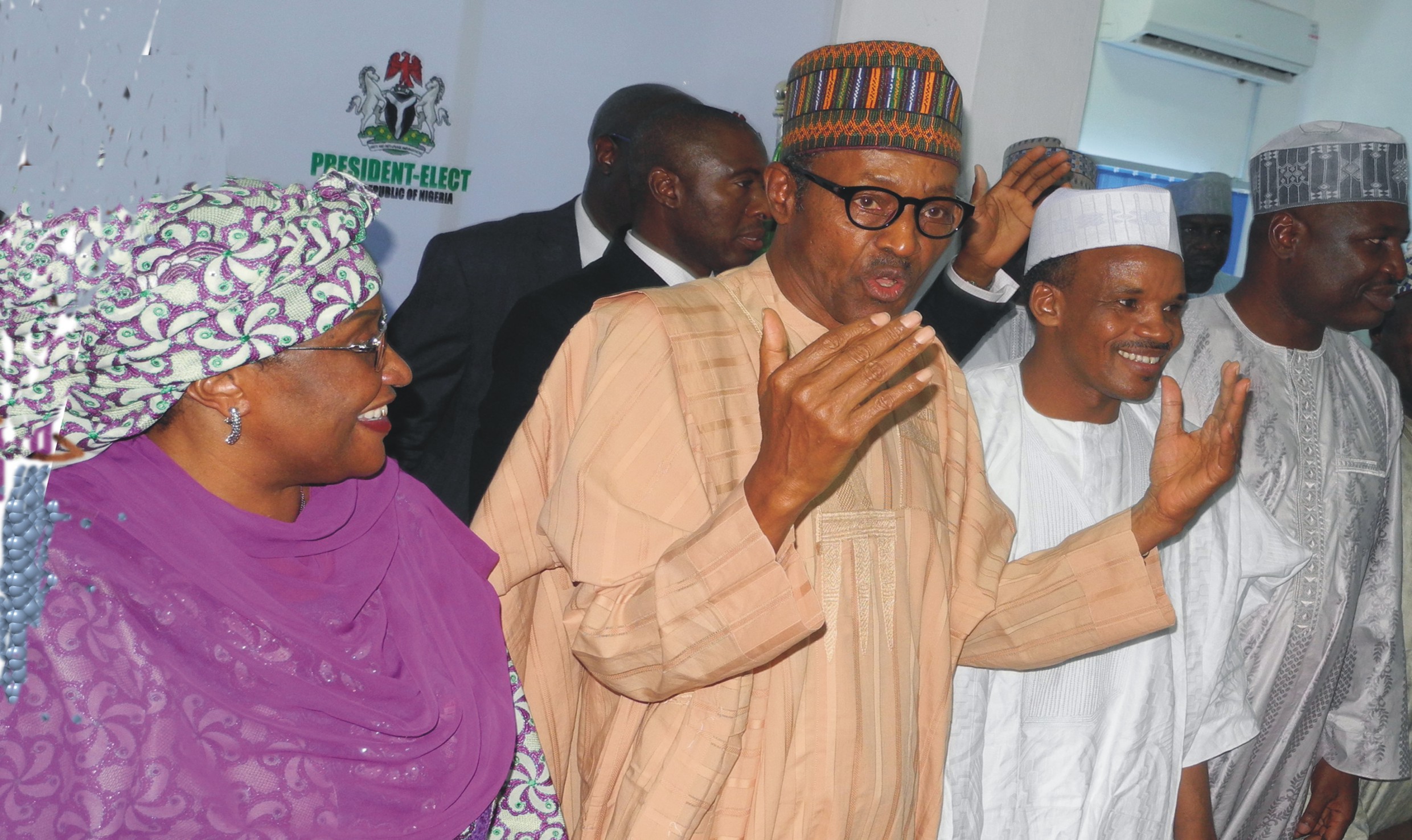 A report on “N12 million corruption” has been fed to PremiumTimes, barely hours to about a day after minister of women’s affairs Aisha Alhassan seriously embarrassed Nigeria’s president Muhammadu Buhari, topping headlines with excerpts of a BBC interview in which she said she will resign if he contested in 2019; and that she will vote for Atiku over him. Alhassan additionally said Buhari signed to serve only one term. 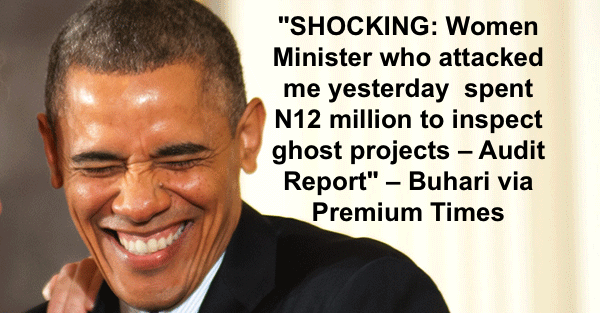 The report in PremiumTimes with “shocking” “shocking” in it’s headline was captioned:

Written by Kemi Busari, it read:

Payments totalling N11,700, 000 were made by the Federal Ministry of Women Affairs and Social Development to enable Minister, Aisha Alhassan, and some other staff members to embark on ‘familiarisation visits’ to unnamed skill acquisition centres in selected states in 2015, a report from the Auditor-General’s office has revealed.

Interestingly, part of the funds was spent on November 11, 2015, the day the minister was officially sworn-in.

The report which contains observations made on the underlying accounting records of ministries, departments and other agencies of government is the latest from the Auditor-General’s office.

According to the report, an “audit investigation established that the purported acclaimed appraisal visits to skill acquisition centres were never undertaken.”

Details of the report further show irregularities in payment processes, record keeping and dating of the said visits.

The audit committee observed that: ‘‘all the attached receipts for fuelling did not indicate quantity in litres, the rate per litre, dates of purchase and vehicle number of the fuelled vehicles.

”The International hotel receipt of 23/11/15 which was issued for the hiring of a mini-bus from a hotel to unnamed project sites rendered the receipts doubtful.

More worrisome is the date which appeared on some of the receipts. Reports of the investigation by the audit committee revealed that part of the expenses for the verification visits was made on the day Mrs. Alhassan was sworn in.

Following these irregularities and in the absence of any justifiable defence, the Auditor-General has mandated the ministry to refund the N11,700,000 to the federation account.

Mrs. Alhassan did not pick calls to her phone when PREMIUM TIMES tried to reach her for response to the report.

The report, which formed part of the submissions in the 2015 Annual Audit Report of the Federal Government Account by the OAuGF, said the state–owned oil company withheld about N644.377 billion in 2015 alone.

The report also said that at least 44 assorted arms belonging to the Nigerian police could not be accounted for between 2013 and 2015, raising fears the weapons could have ended up in the wrong hands.