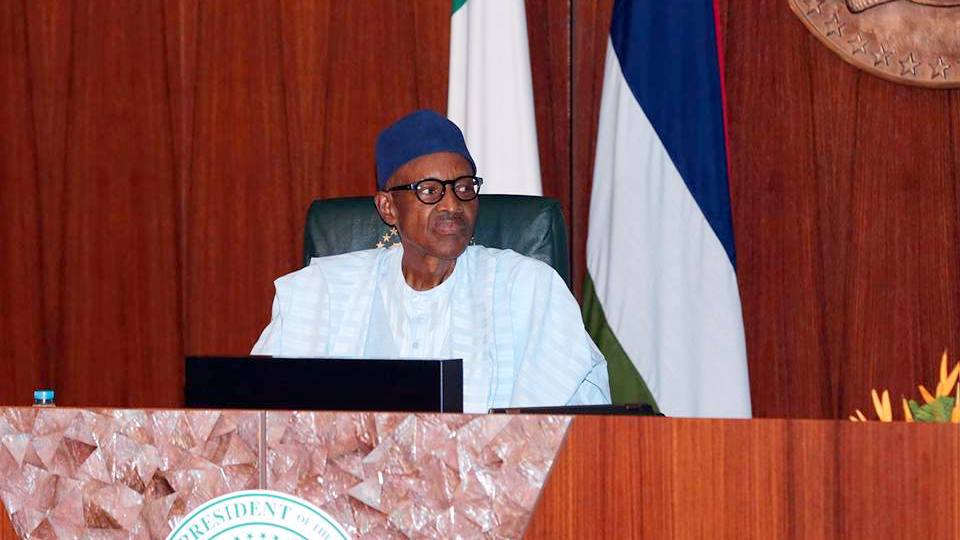 President Muhammadu Buhari did not attend the weekly meeting of the Federal Executive Council, FEC, because he was attending to “other issues”, Information Minister, Lai Mohammed, has said.

The meeting, which held inside the council chamber of the Presidential Villa, Abuja, on Wednesday was presided by Vice President Yemi Osinbajo after Mr Buhari failed to turn up.

The absence of the president led to speculations that he has fallen ill again. The president recently spent almost two months in London on medical vacation.

Briefing State House correspondents at the end of the meeting, Mr. Mohammed said, “Mr President is not ill again”.