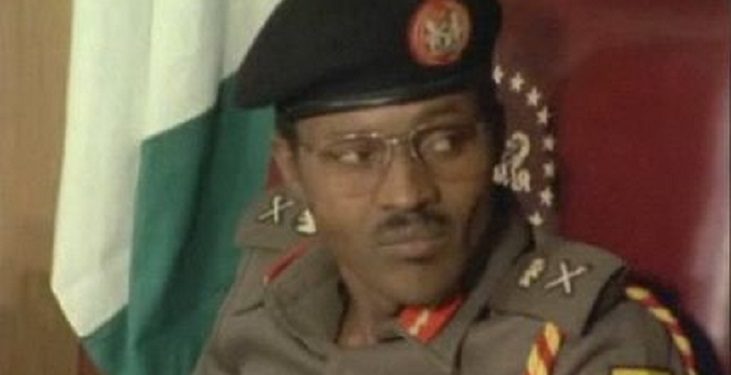 1. The attention of all Public Officers is drawn to the notice issued by the Nigeria Labour Congress (NLC) to embark on an indefinite strike from Wednesday, 18th May, 2016. This notice is regrettably given in spite of an Order by the Industrial Court against the strike action.

2. Government, therefore, calls upon and advises all workers to respect the laws of the land and to desist from participating in an illegal strike action. Government undertakes to guarantee the safety of workers and their work places, and expects that normal work will continue in the interest of the nation. Accordingly, Security agencies have been directed to ensure unimpeded access to offices, work places and markets. Acts of intimidation, harassment, including barricading of gates, locking up of offices, blocking of roads and preventing workers from carrying out their lawful duties will be met with appropriate response by the law enforcement agencies.

3. All workers, whether in public or private sector are further reminded of the Trade Dispute Act, 2004, which provides that “where any worker takes part in a strike, he shall not be entitled to any wages or remuneration for the period of the strike and any such period shall not count for the purpose of reckoning the period of continuous employment and all rights dependent on continuity of employment shall be prejudicially affected accordingly.”

4. Accordingly, all Ministers, Permanent Secretaries and Heads of Government Agencies are hereby directed to invoke the provision of “no work no pay” in respect of any staff who absents him or herself from work to join the strike action. Attendance registers are required to be opened in all Ministries, Departments and Agencies.

Engineer Babachir David Lawal
Secretary to the Government of the Federation

Appeal For Support For My Son (Baby ...