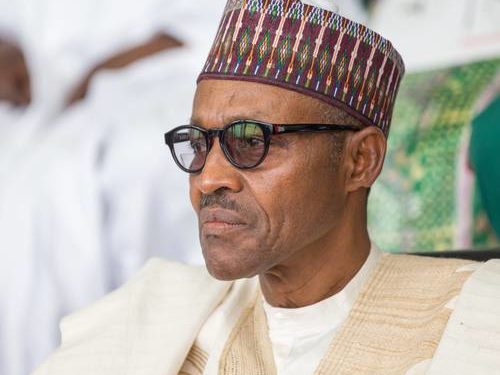 The Nigerian government has obtained an Industrial court ruling to stop a planned labour strike scheduled for Wednesday over a decision by the government to hike the price of PMS via routing import of the product through black market sourced forex.

Nigerians have reacted bitterly to such cause of action by the government, clamping on the right to free speech and right of protest.

I don’t see the sense in @NGRPresident via the AGF going to court to stop the protest by the NLC. Would have been a good opportunity for government to gauge if people *workers are ready to understand governments argument regarding ‪#‎FuelSubsidy‬
Would also have been nice to let NLC learn it’s very first lesson on how not to apply Panadol as a cure for a Snake bite.

Where you live, how many times has the government there gone to court about a strike by trade union? @EveryNigerian https://t.co/F3x5tdx5lU

The NLC and TUC have vowed to exercise their rights to protest and go ahead with the planned strike despite the court order.

The General Secretary of the NLC, Peter Ozo-Eson, on Tuesday night told PREMIUM TIMES that from all indications the strike would go on as planned.