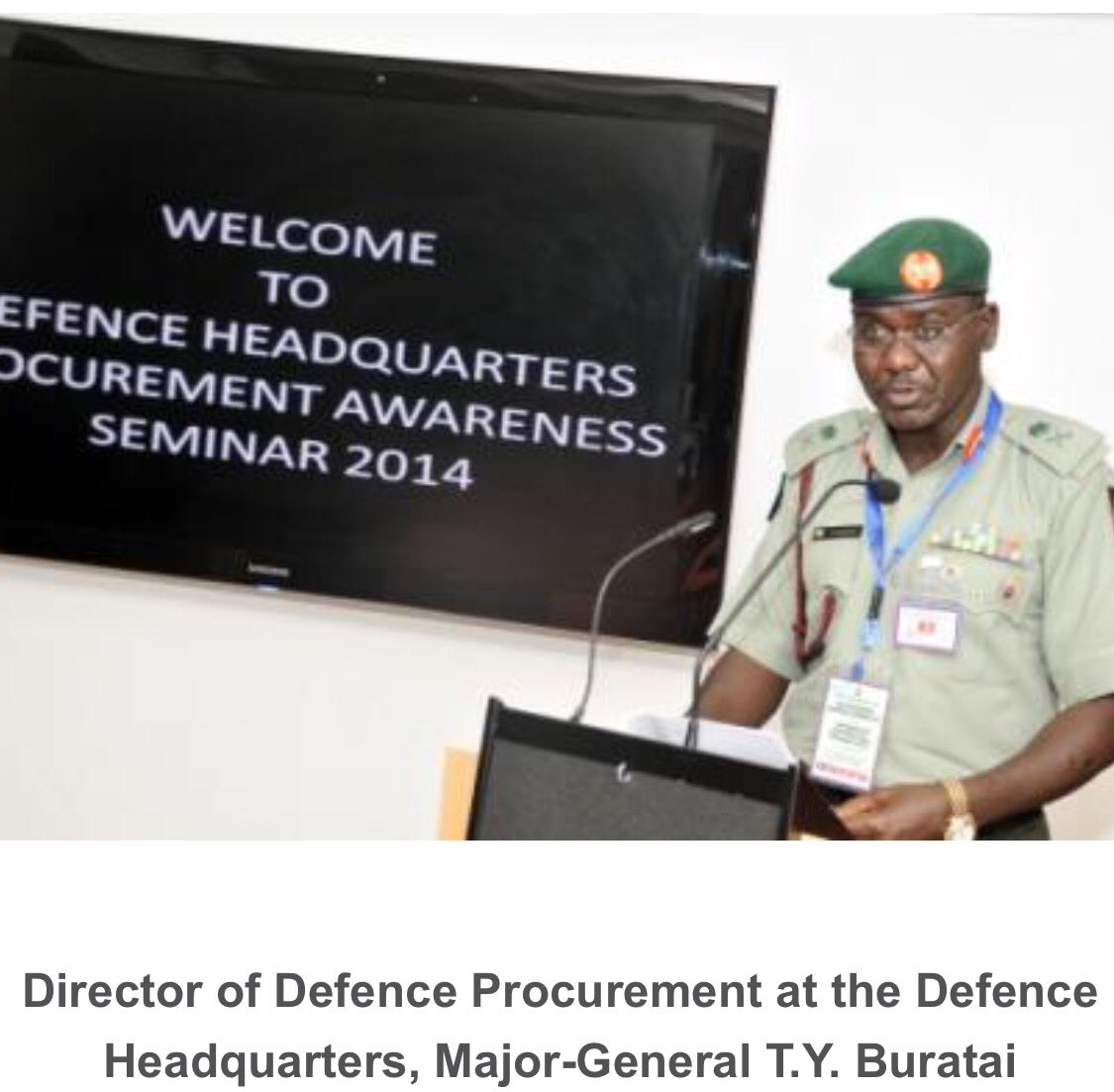 The wife of a US low paid governor has taken to waitressing to help the family afford a new $215,000 home. This breaking story just as the #BurataiGate scandal unfolds in Nigeria with the Chief of Army of Nigeria, Lt. General Tukur Yusuf Buratai recently exposed to have up to a million dollars worth of property in Dubai which he claims he purchased in 2014 with savings on a salary of N700,000 ($3500) /month

Nigerians have been asking how the army chief could have saved in so few years to buy homes abroad of such value. The purchases came during a period when the chief was head of army procurement during he nation’s notorious army gate scandal with billions of dollars diverted.

The wife of Maine Republican Gov. Paul LePage had kept a low profile for the first few weeks of her summer job. But then her husband told a crowd at a recent town hall that his wife took a job to “supplement” his $70,000 salary, the lowest of any U.S. governor.

The LePages live with their dog, a Jack Russell terrier mix named Veto, in the Augusta governor’s mansion and bought a $215,000 Boothbay home two years ago. The governor recently tried but failed to increase his successor’s salary to $150,000, above the nearly $135,000 average for all 50 state governors in 2015.

Still on #BurataiGate,see pics from a procurement awareness seminar in 2014 when Buratai was DIRECTOR OF PROCUREMENT pic.twitter.com/0TcTtuHr0m

All in one week. Hope we won’t have #BuhariGate this week?