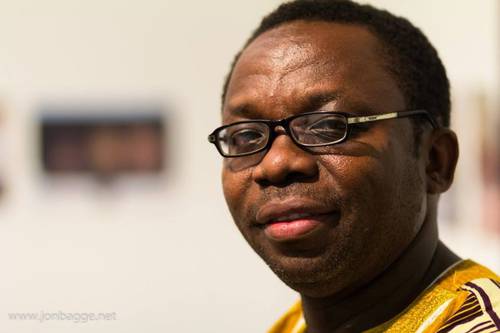 President Buhari is somebody who is not competent in addressing the press because he is not a man given to diplomacy. But diplomacy Buhari needs and must deploy if he must effectively function as a president in today’s world.

The few interviews which Buhari has granted since he assumed office have confirmed him as a man who is prone to making unguarded statements that reveal his deep seated prejudice, grudge and ignorance.

In less than a year into his presidency, there is a growing concern about how Buhari is going to successfully steer the ship of positive change and transformation in Nigeria because of the frequency which Buhari blunders whenever he is delivering unwritten statements.

In fact making very reckless statements has become a trade mark of his press conferences. Whenever he is fielding questions, Buhari comes off as a man with limited grasp of issues both in terms of substance, content and craft. He does not exhibit the tact, competence and intelligence that befits a president of a nation that is grappling with complex and complicated problems.

This is evident in the recent interview with London’s The Telegraph concerning crime and asylum seeking by Nigerians. Buhari said “Some Nigerians’ claim is that life is too difficult back home, but they have also made it difficult for Europeans and Americans to accept them because of the number of Nigerians in prisons all over the world accused of drug trafficking or human trafficking”.However, Buhari forgot to make reference to some of the root causes like lack of good governance, military misrule which he was a part, and weak state institutions.

Of course that sounds like a reassuring statement. Yes, some people would say that Buhari has just said the bitter truth which many Nigerians may not want to hear.  But shouldn’t Buhari be the chief image maker of the country?

If the country’s image abroad is bad, what is he doing to change it? After all he was elected on the platform of change. What programs has he put in place to dissuade Nigerians from going into drug trafficking, scamming and other crimes?

Is it his responsibility a president to address these problems? Now compare what Buhari told The Telegraph and what he told Nigerians when he visited the Republic of Benin last year. He made it clear to Nigerians living in the country that facilitating their return was a non issue: “I believe a lot of you are doing well and are better off here. So, the question of facilitating your coming home does not arise.”

Buhari goes to one country and says Nigerians should remain at home because their reputation for crime makes it difficult for them to be granted an asylum and he goes to another country and tells them not to return so that they won’t add to the problem of unemployment.

So, which is which, Mr President?