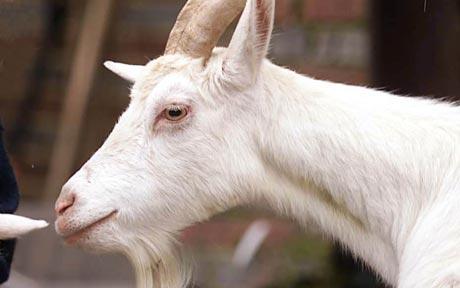 (CNN)A Canadian baby has been issued a health document that doesn’t specify male or female, in what campaigners are claiming is a possible “world first.”

Searyl Atli Doty was born in British Columbia, “outside the medical system,” and did not undergo a genital inspection after birth, campaign group Gender Free I.D. Coalition said in a statement. The group’s vision, stated on its website, is “to remove all gender/sex designations from identity documents.”
Parent Kori Doty, who is non-binary trans, wants to avoid assigning gender to the child.

“It is up to Searyl to decide how they identify, when they are old enough to develop their own gender identity,” Doty said in the statement. “I am not going to foreclose their choices based on an arbitrary assignment of gender at birth based on an inspection of their genitals.” Read full on CNN