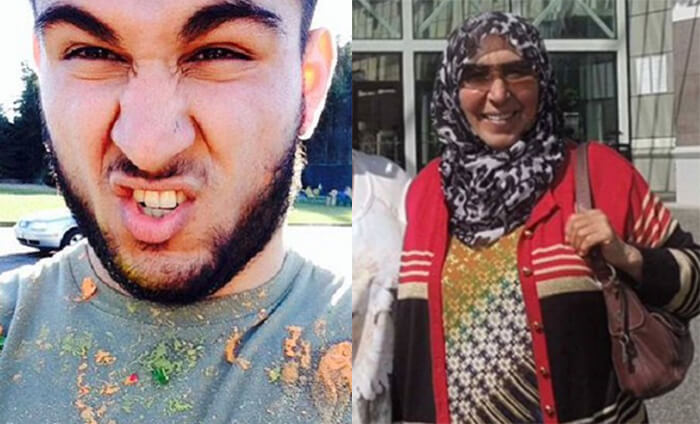 Five people were shot and killed on Friday in a brutal attack at the Cascade Mall in Burlington, Washington, north of Seattle.

Leftwing media reported the shooter as being a Hispanic man, but now the REAL truth comes out. The takfiri Muslim shooter’s name is Arcan Cetin, and he is from Turkey according to his Facebook page. Cetin was born in 1996, and lives in Oak Harbor, Washington.

The shooting took place Friday night at approximately 7:30pm inside the Macy’s store at the mall, creating an atmosphere of fear and chaos.

The shooter who killed 4 females and one male made reference to being a Hillary supporter Tweeting this out last year.