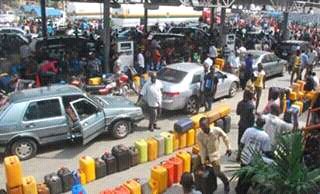 A Cross section of Nigerians took to the micro-blogging site, Twitter, to express their mixed feelings over the current state of the nation under President Muhammadu Buhari, particularly the persistent fuel scarcity in parts of the country.

While some Nigerians lamented the state of the nation under the current leadership, a few others, however called for patience, pointing that 10 months was too early to judge the current administration. However, pertinent issues which topped the reactions border on President Buhari’s recent interview granted to Aljazeera television during his trip to Qatar last weekend, where he said parents who can afford foreign education for their children can go ahead, adding that Nigeria cannot afford to allocate foreign exchange for those who decided to train their children outside the country. 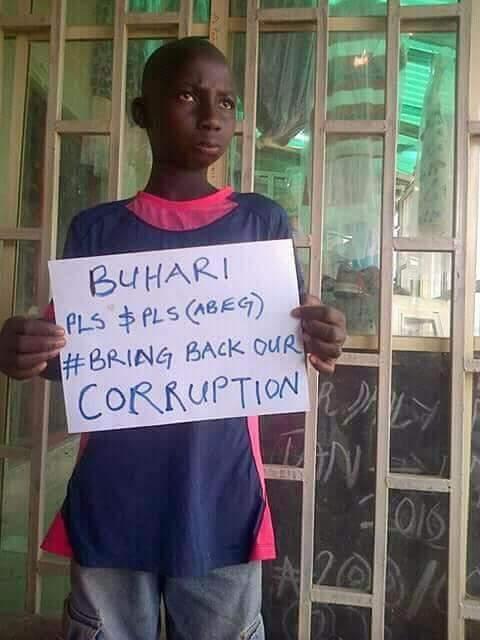 Other issues include the recent killings in four villages of Agatu Local Government Area of Benue State, as a result of the clash between local farmers and Fulani herdsmen; the dramatic U-turn by President Muhammadu Buhari, in Qatar, where he stated that the vulnerable unemployed youths should not expect the N5, 000 welfare package, promised by the ruling All Progressives Congress (APC), during the last presidential election campaigns, as well as the current economic crisis rocking the nation.

Also topping the reactions on the hash tag, #ChangeToChains that was No. 1 on Twitter Trends, as at 5pm on Wednesday, were the alleged rampant foreign trip by President Muhammadu Buhari; the inflationary cost of consumers’ products; the current erratic power supply across the country, among other issues. However, while some of the reactions were thought-provoking, others were funny as they were expressed in internet memes.