Strong indications have emerged that troops and security personnel involved in the ongoing counter-terrorism campaign against terrorists are unhappy with the alleged release of five top Boko Haram commanders.

The commanders were said to have been released in exchange for the 21 of the Chibok schoolgirls who regained their freedom on Thursday.

Some security personnel, who confided in The Punch, said that while the return of the girls is worth celebrating, those in the armed services are not pleased with what we gave in exchange for the girls.

Investigations revealed that the military expressed reservations about the swap which saw the release of five terrorist commanders in exchange for the 21 girls. 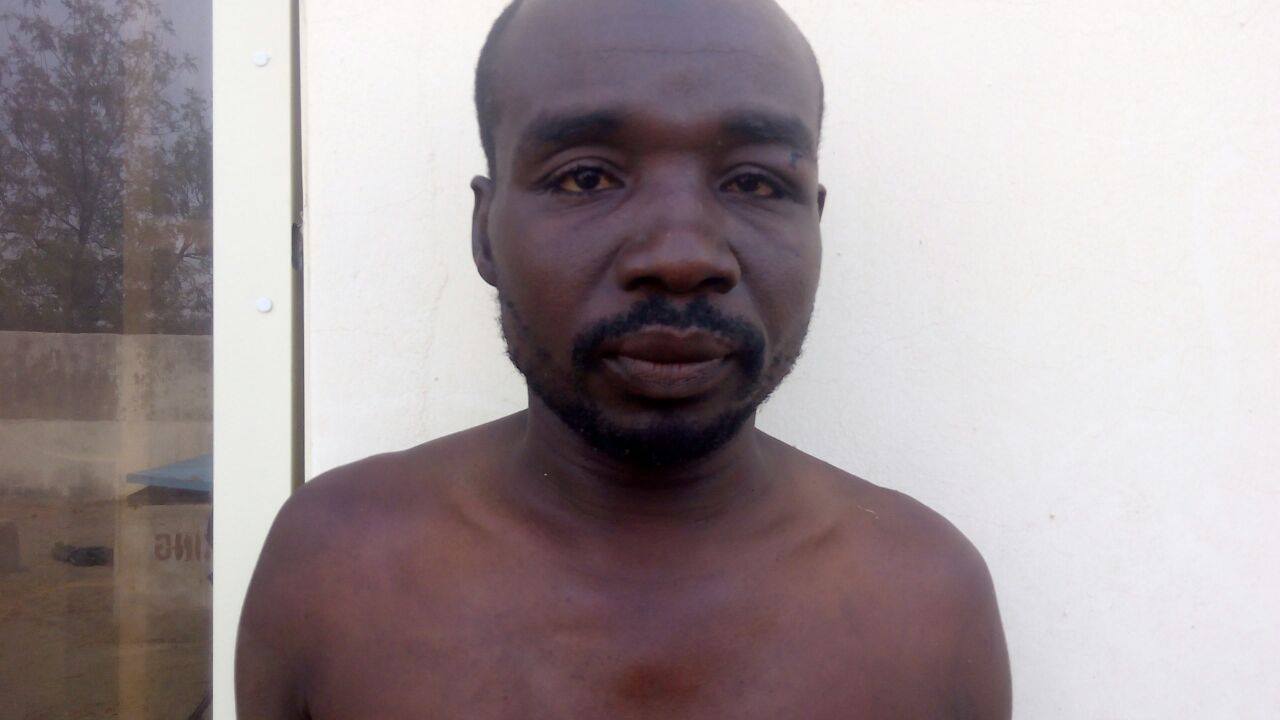 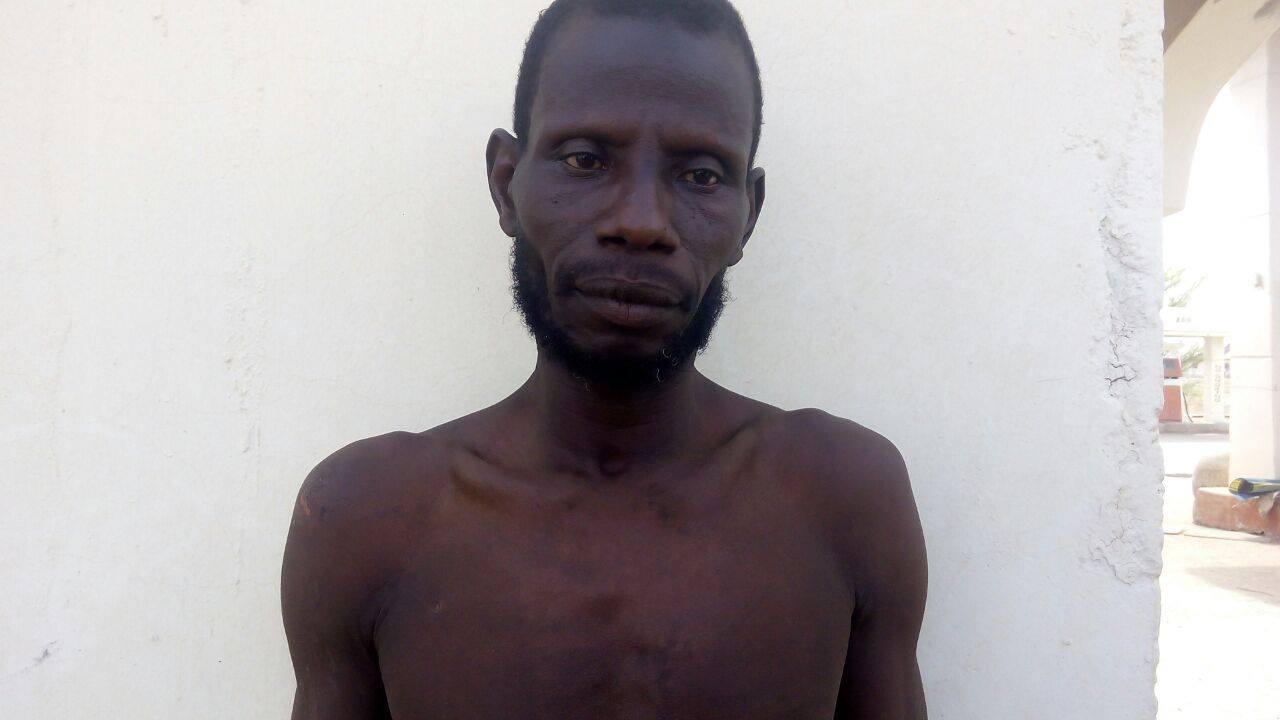 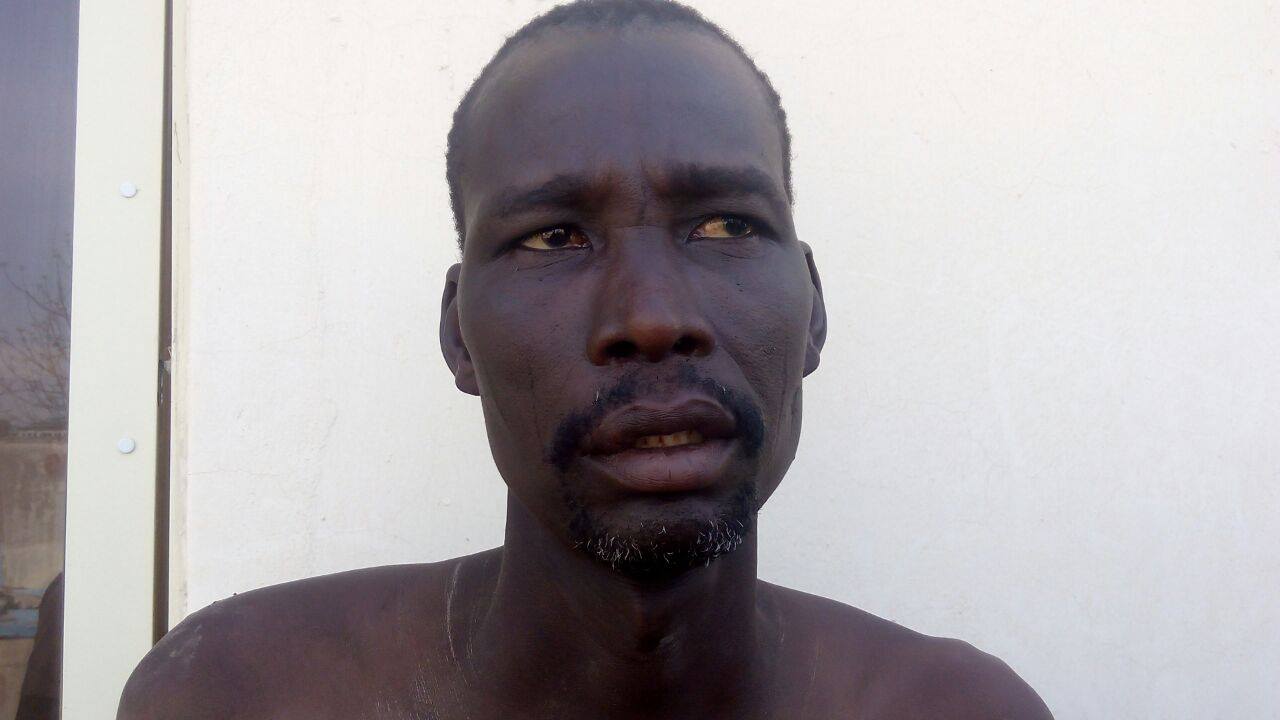 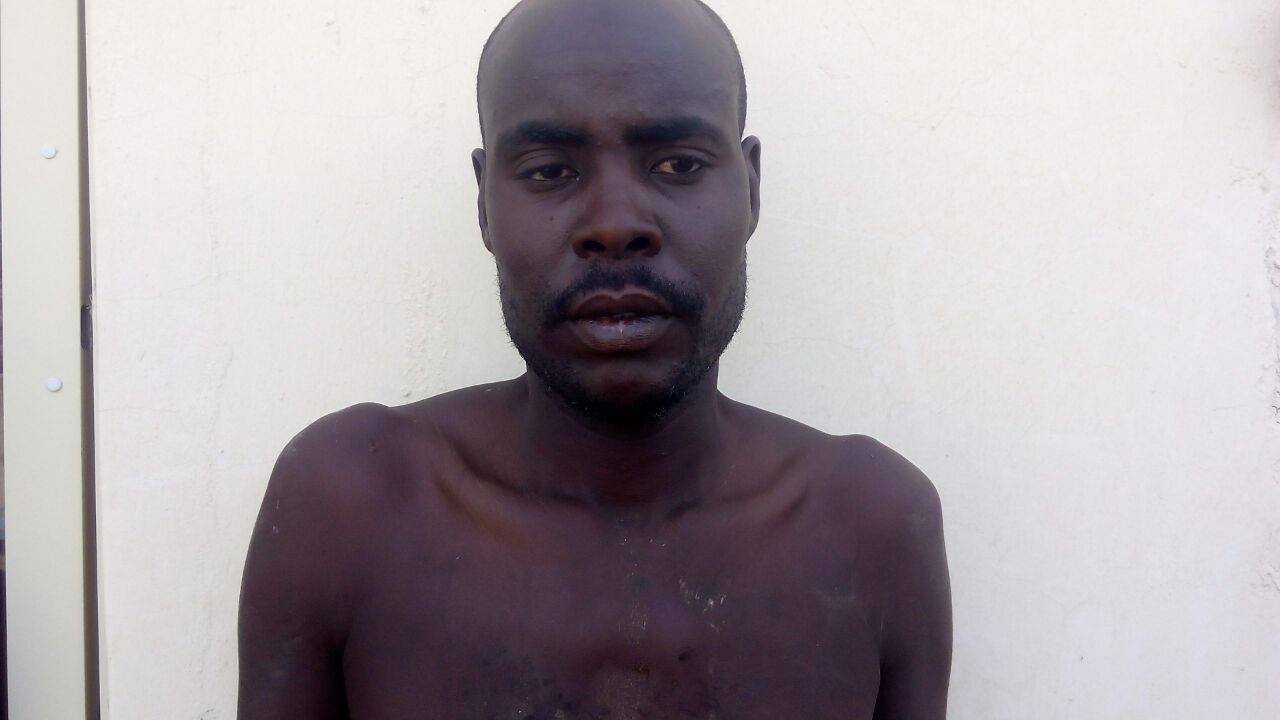 Troops and some military commanders are further worried by the fact that the release of terrorist commanders could impact negatively on the ongoing campaign to flush out the insurgents from the North-East.

It was further gathered that some of the troops were not happy that Boko Haram commanders, who had killed civilians and security personnel, were traded for the girls.

However, a top military figure said that the information on the negotiation for the release of the girls was not meant to be known to the public.

The source said the negotiation was purely the responsibility of the political leadership. This, he said does not in any way foreclose the ongoing military operation in the area.

The source said, “You must understand that it is not all information that we release to people. The lives of those girls were at stake. Negotiations securely rest on the shoulders of political leaders, but that does not mean that military operations will not continue. We must protect the civilian populace from attacks and build confidence in the citizenry.

“It was a political decision; we are under the political leadership. We derive our mandate from the constitution as provided for by democratic governance.

“The military action must continue and it is going on as planned. We are working round the clock, in concert with other security agencies, to ensure that the remaining girls are also rescued.”