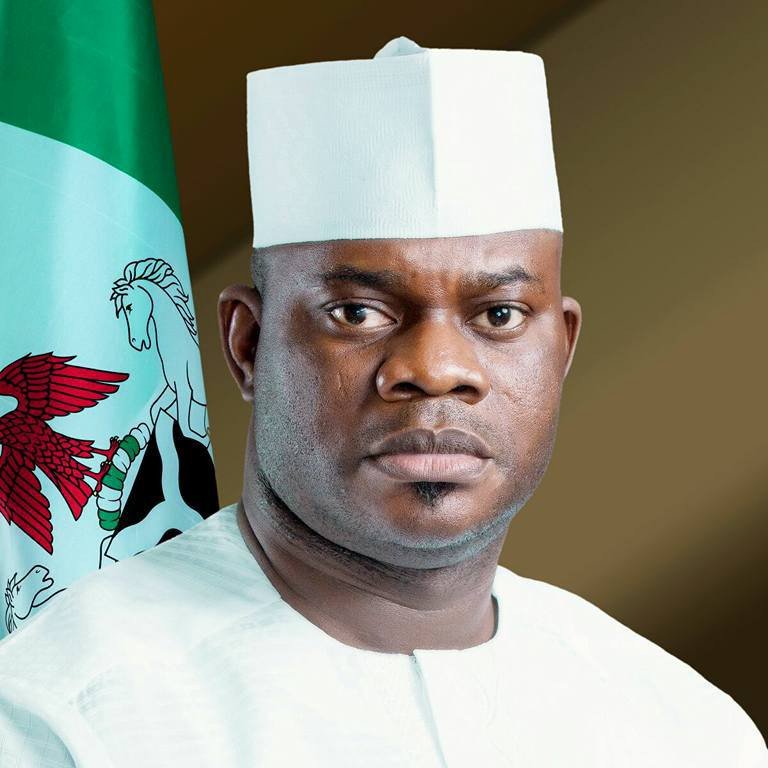 A series of recordings of conversations by embattled Kogi state senator Dino Melaye, while showing his connections with the police fail to paint the picture of framing governor Yahya Bello as headlined in the media.

The tapes present Dino Melaye discussing how he was attacked and almost killed by assassins and the police officers telling him how guns were found on them and in the house of an implicated state official.

In the tapes, Dino blames his local government caretaker who he says was appointed by Governor Bello. Dino also in all the tapes discusses how the governor is allegedly begging and bringing people to beg on his behalf for the matter to be quashed.

Dino Melaye had said in the first tape, that he was traveling to Houston for a day just to leave the governor who had come to Abuja to beg him with other eminent persons, hanging.

In the same first audio, Senator Melaye is heard telling former Kogi state governor Audu’s son that it was an ambulance the governor gave his local government implicated caretaker that was used for the assassination attempt.

In the latest tape, the AIG is heard thanking God Dino survived.