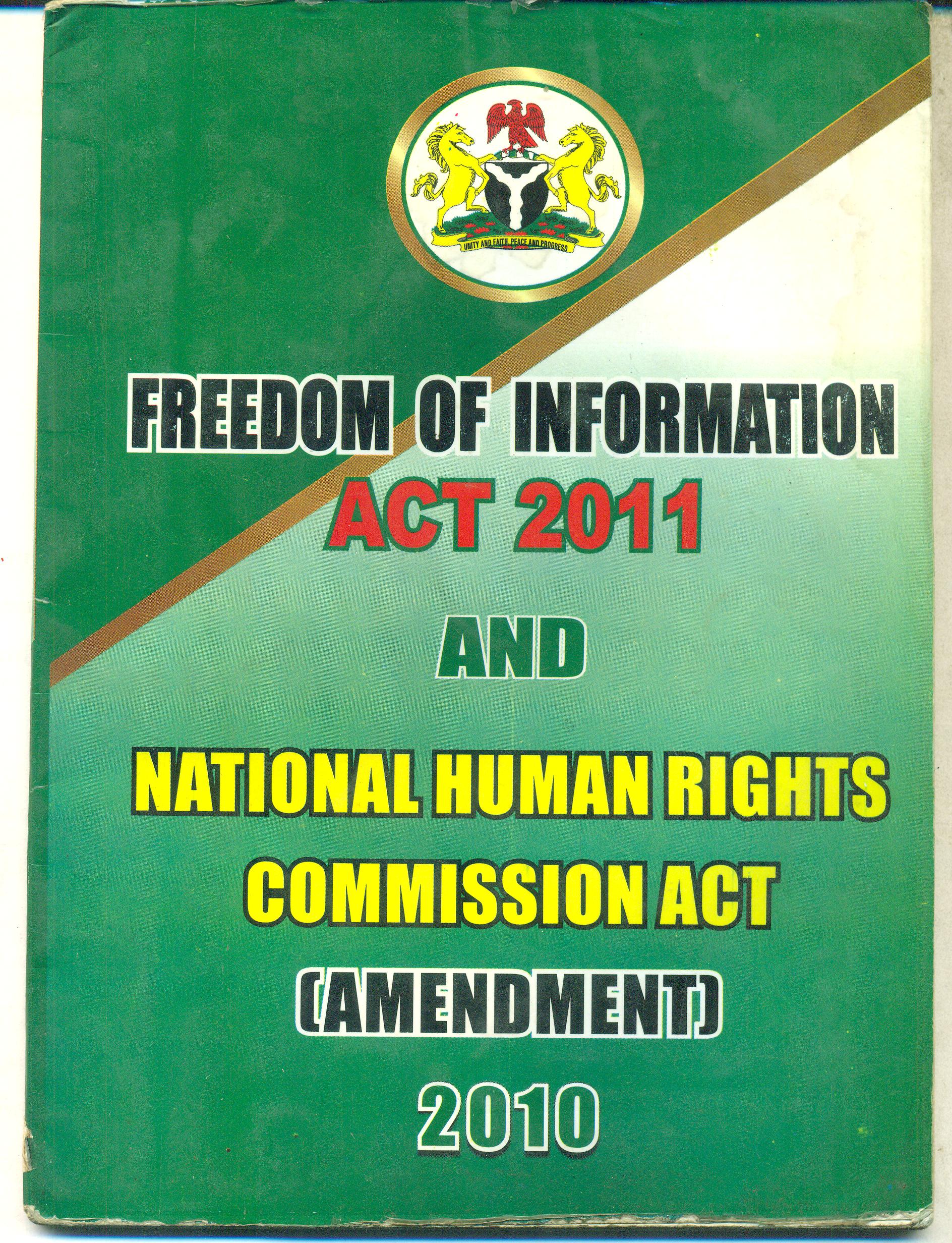 A civil society group, the Centre for Human Rights and Social Justice (CHRSJ) has teamed up with other rights organisations to fight attempts being made by the Federal Government to curb free speech in the country.

At a day workshop in Lagos on Friday, 22ND of September, 2017 held at the Ostra Hall and Hotel located in the Central Business District, Alausa, Ikeja, Lagos the CHRSJ joined 150 others to appraise the state of the country with respect to series of moves to curtail free speech in the country to say a resounding NO, saying government should rather enhance the right of the people for free expression.

According to the CHRSJ, the various organizations that attended the workshop tagged‘National Dialogue on Hate Speech: Help Give A Voice to Everyone, Everywhere,were unanimous in their belief that hate speeches only arise when avenue for free expression are limited or non-existent.

Executive Chairman of the CHRSJ, Comrade Adeniyi, Alimi Sulaiman blamed the Federal Government for the rising wave of hate speeches, saying the government has not made itself an institution for every Nigerian as its actions, plans, programmes and policies have largely been dictated by nepotism and bias.

Only last week, Sulaiman on behalf of the CHRSJ cautioned the Inspector General of Police, Mr. Ibrahim Idris and members of the Nigeria Police Force (NPF) against turning himself or the Police into a law court of law, saying that only a court of competent jurisdiction could determine whether or not what is said is a constructive criticism or not and not the police or the leaders of the All Progressives Congress (APC) led-Federal Government.

Commenting on the state of the nation, Sulaiman stated that the wave of violence in the South East of the country is a direct result of official neglect of the people of the area by the current Muhammadu Buhari led Federal Government.

“Government has neglected a whole section of the country and what do you expect the people so neglected to do if not to fight back in the best way they can. We are not in support of the methods being used by the leadership of the Indigenous People of Biafra (IPOB) but we are saying that the government itself should do a soul searching to know where it had done something wrong in the way it has managed the affairs of the country.” He said.

On the moves to curb freedom of expression, Sulaimon who had faulted the government of deliberately trying to hide under the guise of fighting hate speech to clampdown on the opposition and the civil society, said such efforts should be discontinued forthwith in the interest of peace of the country.

Apart from the clandestine move to clampdown on free speech, Sulaiman also accused the government of trying to regulate the activities of the civil society groups, religious bodies as well private organisations through the instrumentality of the NGO Bill currently pending before the National Assembly.

“The bill is dangerous for the peace of the country as we have resolved to resist it with all the power and resources that we can muster. It won’t pass and we will ensure that it will never pass. This is why we are so much in support of this workshop where well over 150 CSOs are participating.” He said.

He listed some of the leaders in the CSOs present to include personalities such as Comrade Ayodele Akele who is the National Secretary of the National Conscience Party (NCP), Comrade Gbenga Sesan who is the executive director of Nigeria Network of NGOs (NNNGO), Father John Patrick Ngoyi, director of Justice Development Peace Commission (JDPC), Roland Kayanja, director, UNIC (TBC) and many others.

On the NGO Regulation Bill, Sulaiman praised the efforts of the former Chairman of the National Human Rights Commission (NHRC), Professor (Comrade) Chidi Odinkalu for exposing the shenanigan of members of the National Assembly who have been working clandestinely on the bill without the knowledge of the Nigerian public.

“We salute the courage and patriotism of Professor Odinkalu for exposing the perfidy of members of the National Assembly to the Nigerian people. Such acts of courage are very rare in this country where everyone who should matter most has capitulated to the whims of the establishment for pecuniary gains.” He said.

Commenting on the dangers inherent in the legislation when passed, the CHRSJ said a similar law is currently operational in Uganda where the sitting leader, President Yoweri Museveni is using the same law to further perpetuate himself in office after having spent 31 years in power.

“The law is very dangerous, it is the same law that is operational in the East African country of Uganda, where the incumbent, Yoweri Museveni is scheming to further seat tight in office after 31 years in power. The law is what the Uganda dictator is using to silence the opposition, the media and the civil society who are wantonly arrested and jailed on trumped up charges to pave the way for his emergence as a life president of the country.” He said.