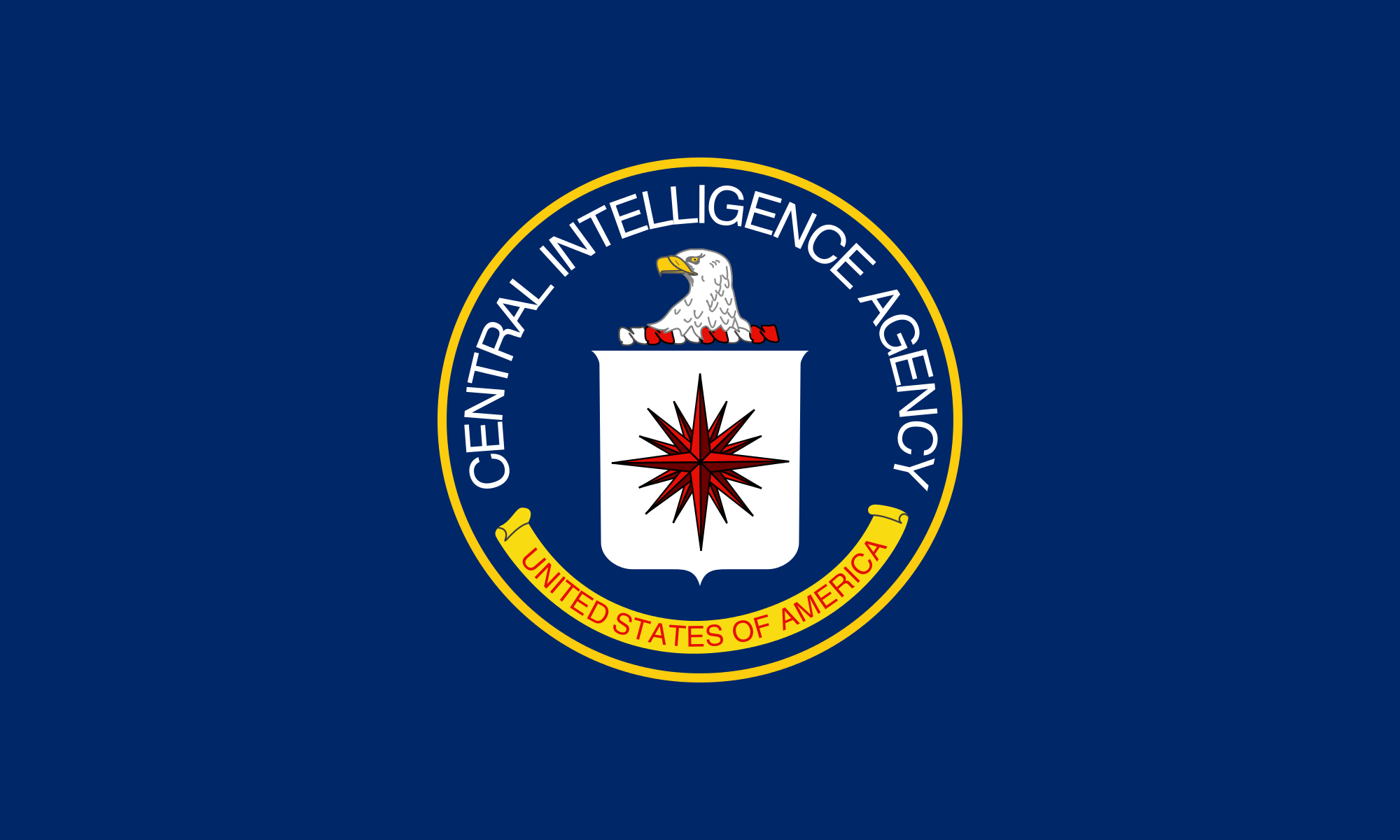 “Three to five days” is all the time the CIA needs to predict the “development of social unrest” in many cases, the agency’s newest office deputy director says. Open source data and deep learning algorithms are behind the forecasts built for policymakers.

Out of the Directorate for Digital Innovation, the CIA’s first new official division in over a half-century, comes a whole new kind of secretive data gathering.

In less than a year since its opening, the office has “significantly improved its ‘anticipatory intelligence,” according to NextGov, which co-hosted an event featuring the CIA’s Deputy Director for Digital Innovation, Andrew Hallman, at a conference earlier this week. Read full