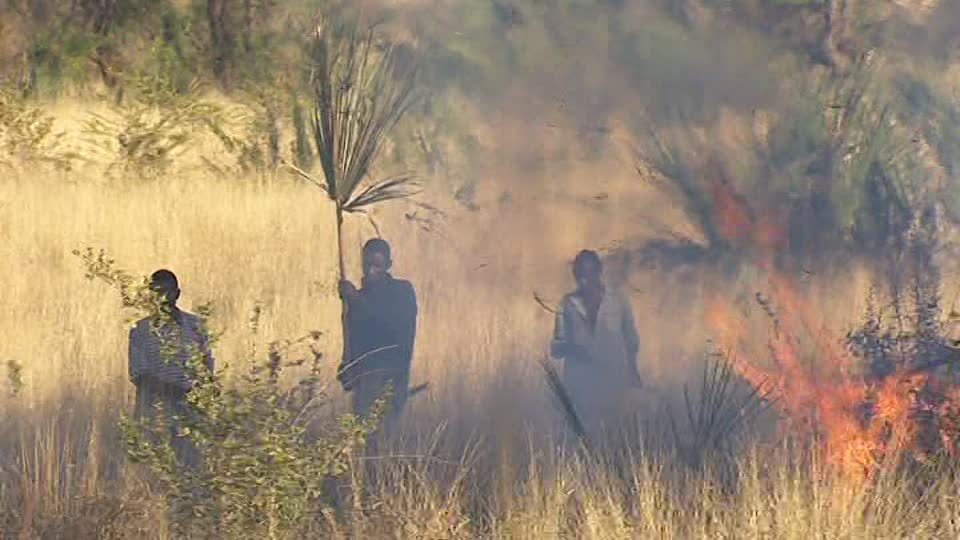 In a statement sigh by The assistant director of African Climate reporters in west Africa comrade Mohammad zakariyya  said ,setting Bush on fires usually killed many plant,Animals and destroyed natural vegetation thereby exposing Human being to many dangerous health problems and Diseases,

Adding that ,Vegetation fires, particularly in the tropics, are major source of atmospheric pollution, affecting large areas of the globe. most fires occur in the dry tropics, where large scale subsidence prevent deep convection associated rainfall, and thus allows the vegetation to become dry enough to burn.

According to him,Smoke has a range of health effects from eye and respiratory tract irritation to serious disorders such as breathing problems, bronchitis, increased severity of asthma, cancer and premature death. The very fine particles in smoke can go deep into the lungs and fine particles, by themselves or in combination with other air pollutants, can make preexisting diseases of the heart and lungs worse.

Mohammed pointed that setting bush on fires has so many negative effect on Human being ,adding that it is glaring that particulates, carbon monoxide, hydrocarbons, oxides of nitrogen a negligible percentage of oxides of sulphur are the major pollutants of bush burning and they all have various effects on man and his environment, like reduction of visibility by particulate matters, especially during periods of air stagnation and causing some respiratory diseases. Oxides of sulphur and nitrogen are also hazardous as they cause respiratory disorders and irritant respectively.

Where there is short-term exposure to smoke, the particles are the most significant threat to public health. High levels of carbon monoxide are poisonous to humans. However, carbon monoxide arising from smoke events does not usually reach levels that pose a risk to the general population, although firefighters and people with heart disease can be at risk.

Comrade further said that people need to know that, Pollution is rapidly growing along with population. Forests are greatly helping reduce the amount of pollutants in the air. So, the depletion of these groups of trees is greatly increasing the risk that carbon monoxide would reach the atmosphere and result in the depletion of the ozone layer, which in turn results to global warming.

Mohammad also said, Apart from the soil destruction and desert encroachment caused by bush burning, it has also had a marked increase in global warming due to the emission of N[O.sub.2], S[O.sub.2], S[O.sub.3], NO, CO and C[O.sub.2] gases which have tremendous effect on the ozone layer and also formation of acid rain which deteriorate plant life, damage calcium containing soils and also increase the acidity of surrounding lakes and rivers

He concluded by calling on all stake holders in Nigeria ,west Africa,to find means of educating the people of the region on the dangers of Bush burning.