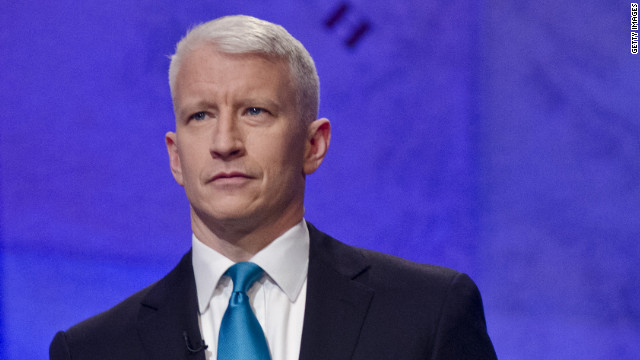 In an interesting new documentary, famous CNN anchor, Anderson Cooper’s mothers story told reveals among other amazing details, the fact that his twenty year old mother married his dad at 63 after just a week of meeting hum.

His mom now 92 says she fell in love and new at first sight that she was going to marry his father and did so a week later.

More interestingly, she was married twice before she was 20and twice more before she hit 40. Her first marriage was at 17 when Vanderbilt married Pat DiCicco. She went on to marry director Sidney Lumet, and Anderson Cooper’s father, actor Wyatt Emory Cooper on December 24, 1963..

The documentary is Nothing Left Unsaid: Gloria Vanderbilt and Anderson Cooper.