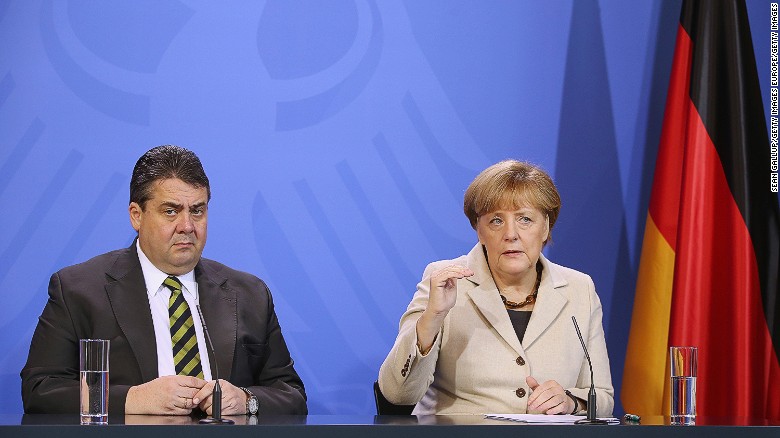 Saudi Arabia has been accused of funding radical extremism across the globe by one of Germany’s top politicians.

Vice Chancellor Sigmar Gabriel told the German newspaper Bild am Sonntag Sunday that it should be made clear to the kingdom that “the time for looking the other way has passed.”

“Wahhabi mosques are being funded by Saudi Arabia all over the world. Many dangerous Islamists come from these communities in Germany,” Gabriel said.

Critics say Wahhabism promotes a rigid form of Islam that can be misinterpreted by extremists.

Gabriel’s comments come after the German intelligence agency BND warned of the destabilizing role of Saudi Arabia in the Middle East in a memo shared in the German media last Wednesday.

The agency report noted that the “current cautious diplomatic stance held by senior members of the royal family might be replaced by an impulsive intervention policy.”

German authorities later distanced themselves from BND’s report, with government spokesman Steffen Seibert saying on Friday that it was not in line with the position of the federal government.

Gabriel, who is Chancellor Angela Merkel’s deputy, is the most high-profile western politician so far to publicly accuse Saudi Arabia of condoning extremism, but it’s not the first time the kingdom has found itself subject to such allegations.

Iraqi Prime Minister Nouri al-Maliki said in an exclusive interview with France 24 in March last year that Saudi Arabia was among those buying weapons for terrorists and supporting them politically.