We have constantly warned Nigerians that a desperate cabal wishes to throw Nigeria into a constitutional crises to disallow a smooth transition in the event of president Buhari dying or resigning.

This cabal of old vultures will prefer the Senate leadership takes over and perhaps constitutes an interim government and then early elections so one of their men can return to power asap. They want this more than they care about president Buhari’s health which is why they blocked him from traveling as they rather he die in Nigeria than make VP Osinbajo Acting president again.

NewsRescue was the first media that pointed out that there was an attempt in the latest sick-leave letter to obscure Osinbajo’s role and create ambiguity. The Senate president thankfully decided that Osinbajo is Acting president as the constitution says, rejecting to allow the contradiction in the letter determine the senate’s decision.

Comparing the three letters below, one immediately sees the wicked workings of the cabal: 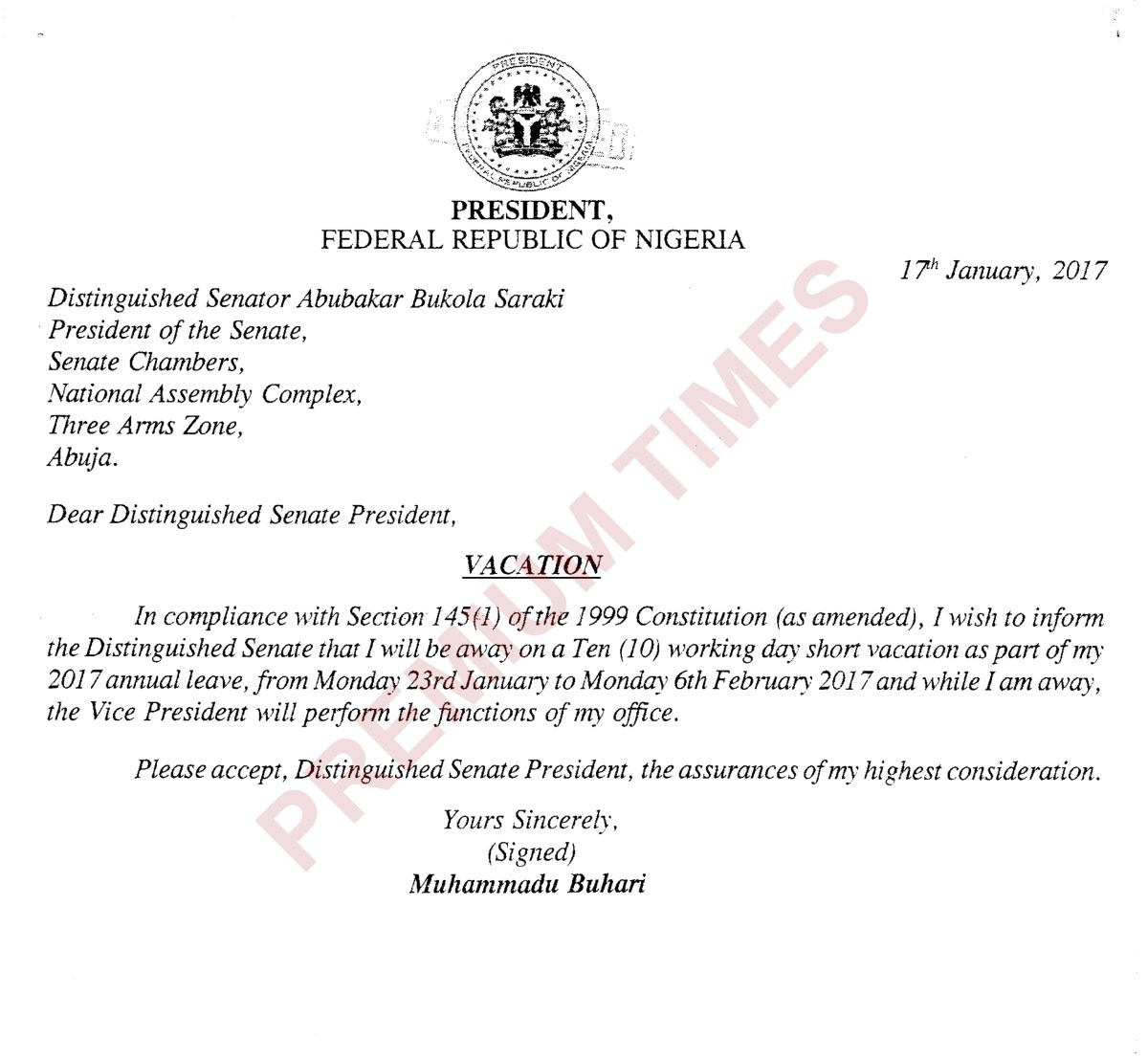 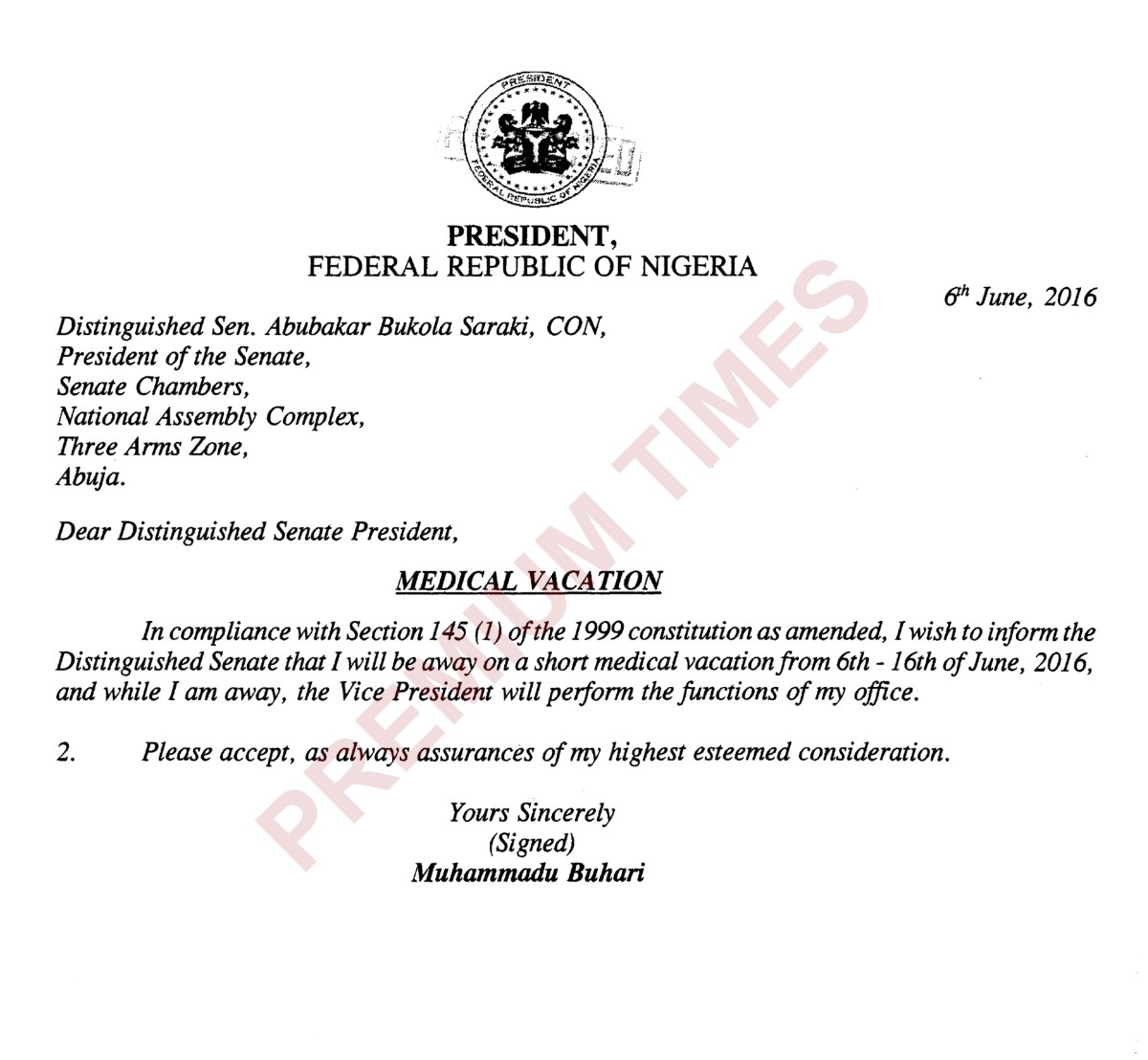