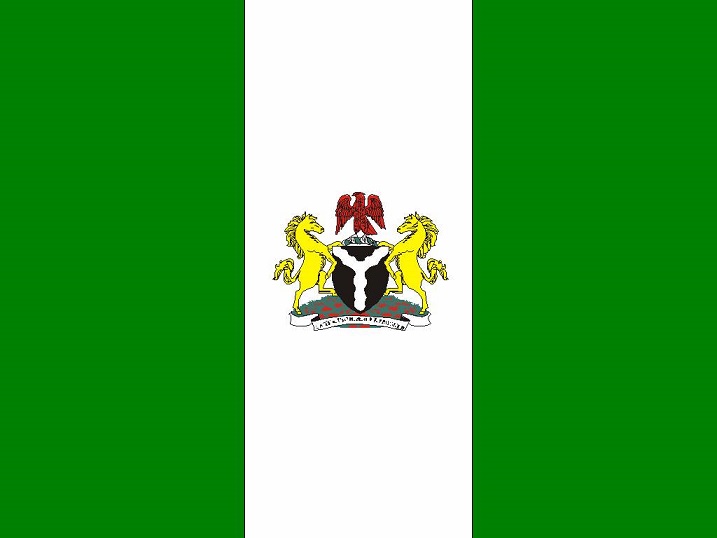 WORRIED by the twisted federalism currently in vogue in Nigeria,some concerned citizens have floated a Pan-Nigeria movement that will transform into a political party in the future, to drive their vision for a federalist Nigeria.

One of the arrowheads of the group, Obinna Osuagwu, told our correspondent in Port Harcourt, the Rivers State capital, on Monday that they are a body of concerned Nigerians in pursuit of a Nigerian state that satisfies the aspirations and expectations of the citizenry.

According to Osuagwu, ”we believe that Nigeria is not a homogeneous entity, and in recognition of our ethnic and cultural diversity we the country’s economic efficiency which would in turn stimulate national development.”

Continuing, he said, ”we are convinced as follows:

* That the present structure of the Federal Republic of Nigeria is not in consonance with the most fundamental tenets of federalism. This bears out fears and a loss of confidence in the Nigerian state by its constituent units.

* That federalism is a product of a negotiation between constituent or federating units who have an inherent right to self-determination. Such negotiation results in a willful granting of some powers of theirs to a federal union. We believe that loyalty to the emergent federal superstructure is consequent upon the satisfaction of the interests of the constituent or federating units to reasonable and rational extents.

* That resource control, independent and exhaustive capacity for domestic wealth creation to all degrees possible by the constituent units are the hallmark of any federal arrangement and are necessary for stability anchored on fairness.

* That the federal structure of Nigeria as framed by the 1979/1999 constitution, and the historical trajectory of federalism in Nigeria since it was mulled in 1945, shows no genuine evidence that the peoples of Nigeria had negotiated the country into being. This imparts the malaise of an ill-structured power and wealth-sharing system which is at the heart of the quirks experienced in the current federal practice.”

The group is also aimed at influencing political opinion among the electorate and viable electoral candidates to support the restructuring of our current federal model; educating

citizens on the subject of federalism in Nigeria globally through seminars and symposia and build a massive global support for the restructuring of the Nigerian state to suit a reasonably federal model.