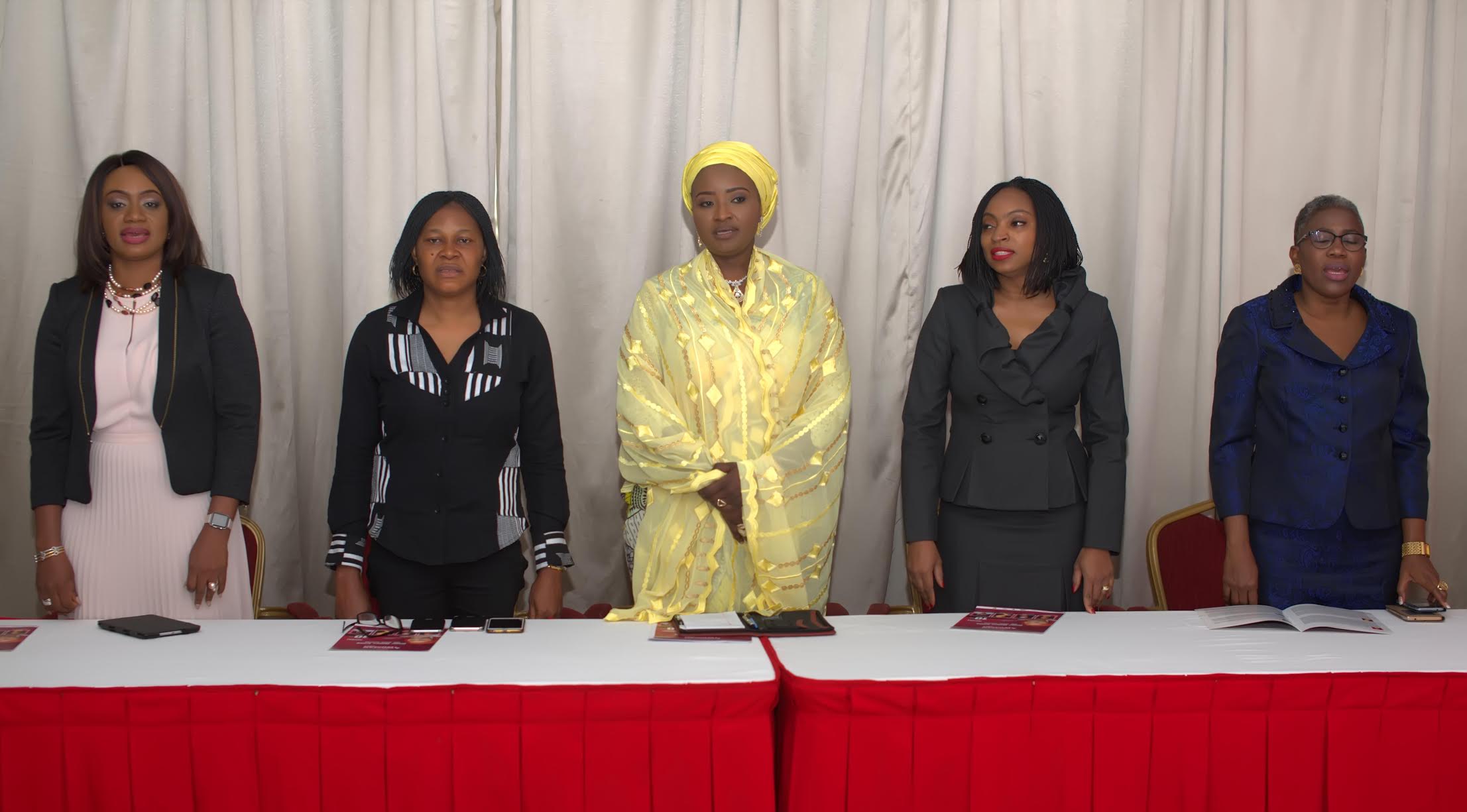 Pro women advocates on Thursday enumerated various challenges confronting the gender, while also listing actions to advance the cause of the gender.

At the 7th edition of Women’s Conference in BusinessDay tagged “Gender Matters Arising”, the gender advocates highlighted contemporary issues militating against the craving for gender parity, representation and role playing. They also highlighted the progress so far achieved by the various advocacies, while charting way forward for actualization of the true female potentials.

Convener of Business Day Inspiring Woman Series 7, Ms. Kemi Ajumobi while welcoming all participants to the event disclosed that the annual event is an offshoot of her enlightening column “Inspiring Woman” which features in the BusinessDay, showcasing activities and profiles of women who have played positive roles, affected others positively and contributed to the development of women in Nigeria. 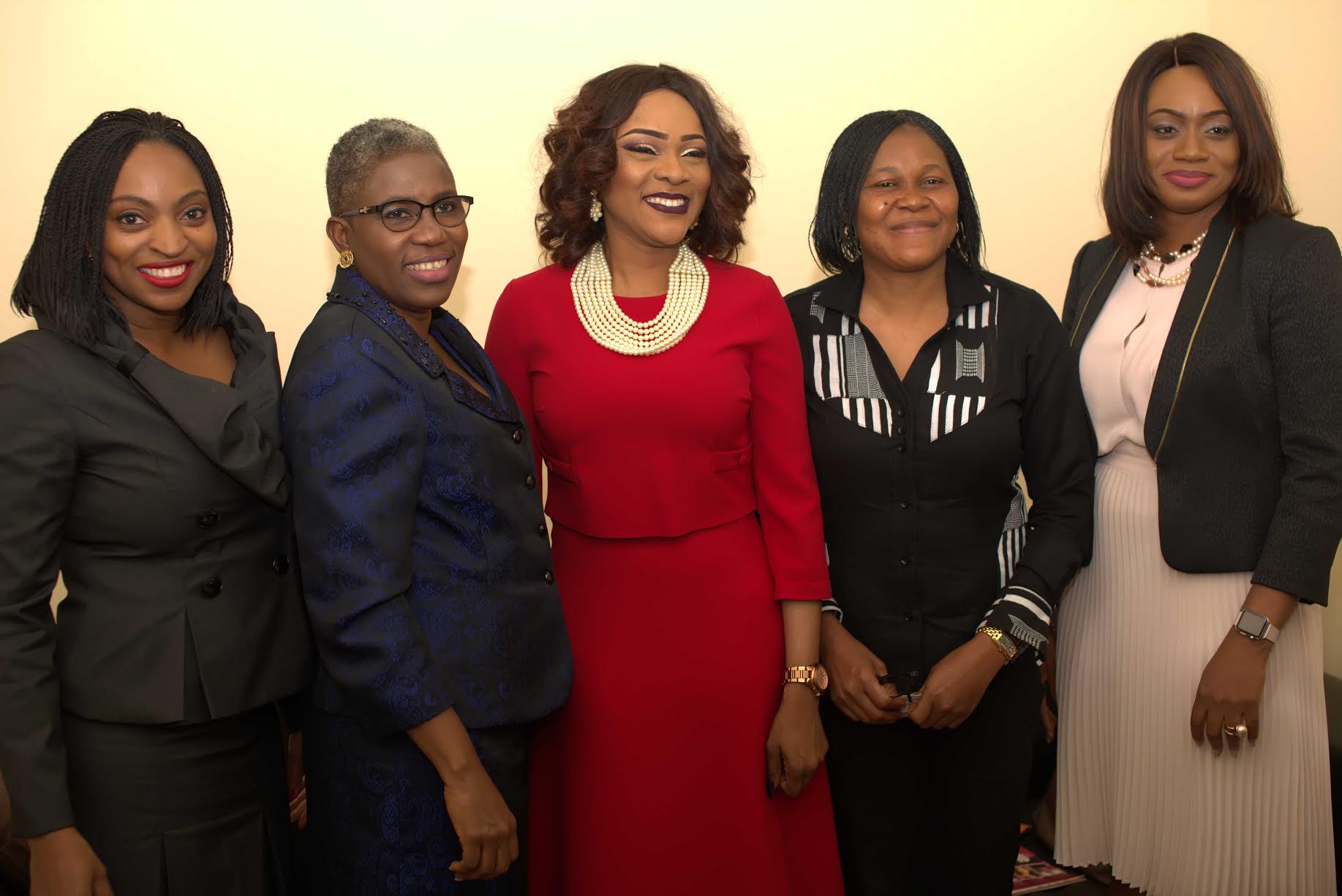 The WINBIZ chairperson encouraged women to constantly be at the forefront in the development of the country.

President of Women Arise, Dr. Joe Okei-Odumakin stated that whereas, advocacy for gender parity may suffer cheap defeat of inferiority occasioned by wanton abuses of the gender are not first resolved. She asserted there is urgent need to advocate for gender reciprocity. So, “beside” but not “behind” every woman is a supporting man; vice versa.

She admonished that the smart men who know the value of WOMAN see the gender beyond sexual uses.

Similarly, other speakers said the gender require more efforts and support for one another to strengthen the campaign for gender rise and actualization of the female potentials.